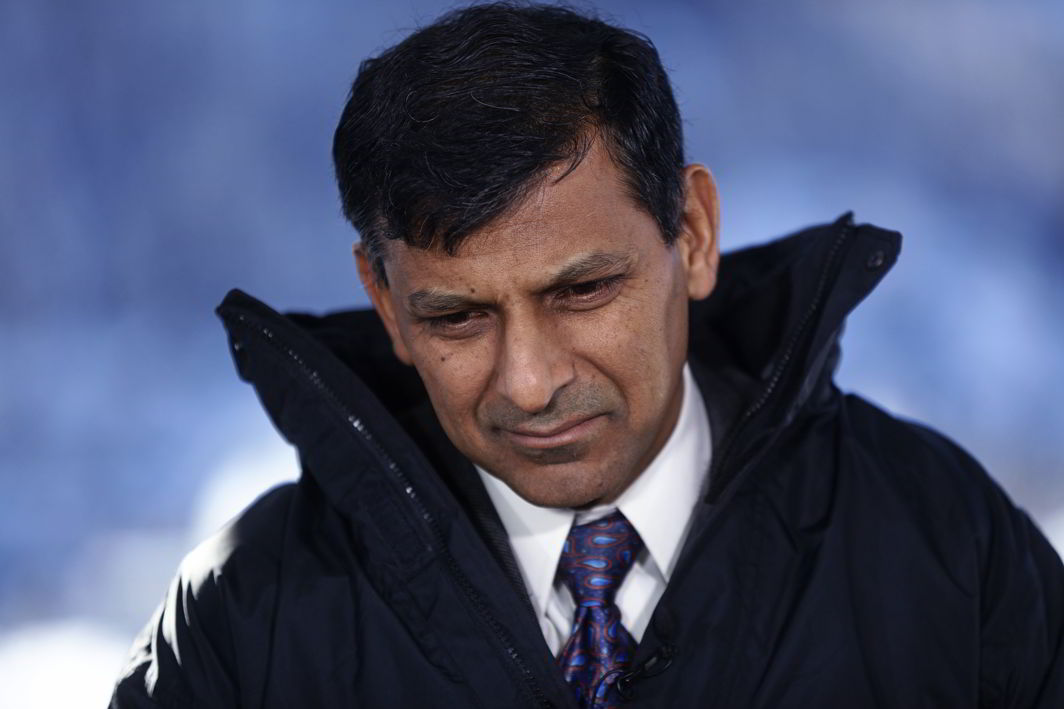 In a setback for the Arvind Kejriwal-led Aam Aadmi Party (AAP), former Reserve Bank of India governor Raghuram Rajan, on Thursday, declined its offer to contest the upcoming Rajya Sabha polls from Delhi as an AAP candidate. Rajan has chosen to pursue his career as an academician instead of taking the plunge into the rough and tumble of the grisly world of politics.

The renowned economist’s decision comes in the wake of reports that surfaced on Wednesday about the Aam Aadmi Party planning to field professionals, like Rajan, for the three Rajya Sabha seats from Delhi that will fall vacant in January, 2018.

The Rajya Sabha berths from Delhi that are set to expire in early-January are currently occupied by Congress leaders Dr Karan Singh, Janardhan Dwivedi and Parvez Hashmi. However, with its brute majority of 66 members in the 70-seat Delhi Assembly, Kejriwal can easily ensure the victory of his party’s nominees for all three seats.

While the AAP had reportedly decided against fielding its own leaders for the Rajya Sabha polls and instead opt for professionals and subject experts, Rajan’s decision could force a re-think in the Delhi-based political party. AAP is already fraught with factional feuds and Kejriwal’s decision of fielding ‘outsiders’ as the party’s Rajya Sabha candidates has already irked his former confidante Kumar Vishwas. Not one to hide his political ambitions, Vishwas has told several mediapersons that he is vying for a Rajya Sabha berth and that he deserves it as a reward for the work he has put in to build the Aam Aadmi Party.

A statement issued by Rajan’s office at the University of Chicago, USA, where he is currently engaged in an academic role, must have thus come as a ray of hope for Kumar Vishwas, even if it upset Kejriwal’s plans.

“While Professor Rajan is engaged in a variety of educational activities in India, he has no plans to leave his full-time academic job at the University of Chicago,” the statement released by Rajan’s office said.

If Rajan had accepted AAP’s proposal, his presence in the Rajya Sabha would have added to the troubles of the Narendra Modi-led government. The Modi government has been under fire for its economic policies – particularly over the Prime Minister’s demonetisation decision and the Goods and Services Tax rollout. Rajan’s opposition to the demonetisation initiative is now publicly known and is also touted to be the reason behind his unceremonial departure from the RBI, shortly after Modi forced the note ban on Indians.

Rajan has a keen sense of economic and financial issues. Along with former finance minister P Chidambaram, Rajan he would have been a major cause of concern for the BJP whenever the Centre wished to or was forced to discuss economic issues in Parliament.

With the other celebrated orator on issues of economy and social sector, CPM leader Sitaram Yechury, no longer a member of the Rajya Sabha (his term ended earlier this year), the Upper House of Parliament is desperately in need of a member who doesn’t indulge in mere political rhetoric to take on the government but also makes a sound, balanced and not over-the-top argument.

AAP’s plan to rope in Rajan may have failed but perhaps its quest for professionals as its Rajya Sabha nominees may continue and be instrumental in adding some heft to the debates in Parliament’s Upper House – something that the former RBI governor would have achieved with ease.