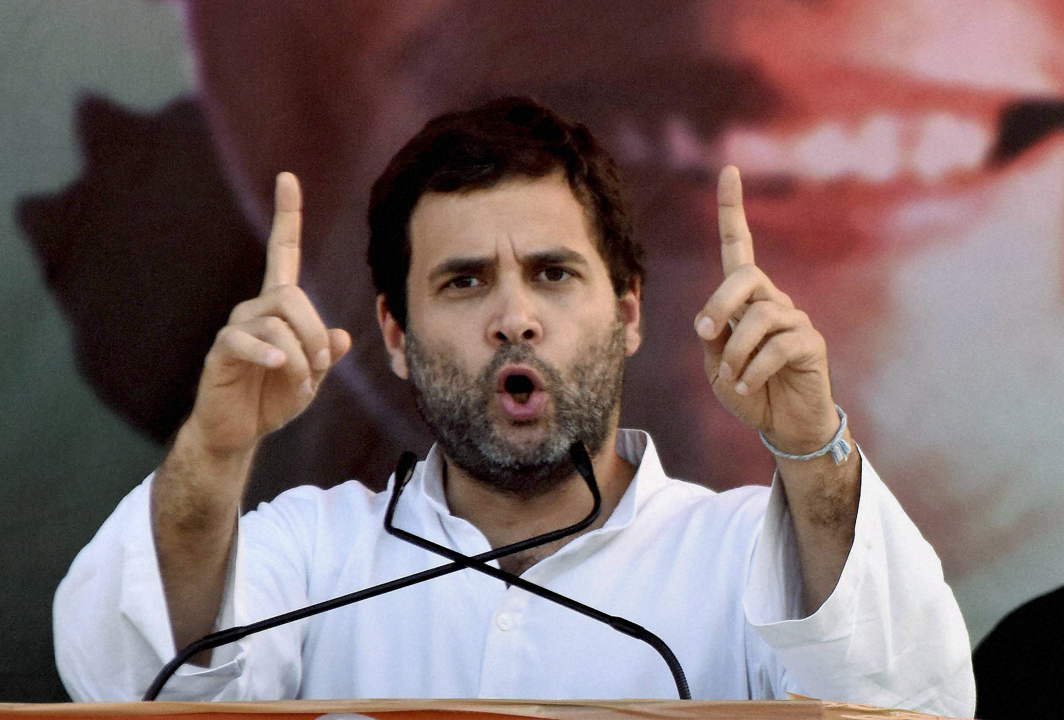 On Sunday, the Amethi district administration had asked Rahul to reschedule his Amethi visit citing its inability to provide him adequate security

A day after the Amethi district administration asked Rahul Gandhi to reschedule his planned visit to his parliamentary constituency citing its inability to provide him with adequate security, the Congress vice president was, on Monday, allowed to go ahead with his October 4 tour.

The initial denial of permission to the Amethi MP had irked the Congress party which had alleged that the Yogi Adityanath government of Uttar Pradesh “was resorting to various tactics to stop Rahul from touring his constituency and meeting the people”.

However, in a fresh communiqué sent by the Amethi district administration to the office of the Congress vice president, he was told that local authorities had no problem with his proposed visit to Amethi on October 4 and that Rahul could go ahead with the tour as scheduled.

The earlier note sent to the Congress vice president by the Amethi district administration had said: “In order to maintain law and order, a majority of the district police force will be on duty. Hence, there will be great inconvenience in maintaining peace. Therefore, it is requested that the tour be re-scheduled on any date after October 5.”

Rahul’s visit to Amethi comes at a time when there is a renewed push for his elevation as the Congress president with his close aide and former MP, Sachin Pilot claiming that the much-anticipated anointment may take place after the Diwali festivities later this month.

Rahul’s tour of Amethi also coincides with various political controversies in Uttar Pradesh over which his party has been trying to put the BJP and Yogi Adityanath government on the mat. The unrest in Banaras Hindu University and frequent cases of deaths being reported in government-run hospitals of the state, including the Baba Raghav Das hospital that is situated in the chief minister’s bastion of Gorakphur, are just a few issues that the Congress feels it can use to corner the ruling party.

Besides the larger political issues of UP, Rahul’s visit to Amethi is also of great personal significance to him. There has often been criticism directed at Rahul from the BJP and a section of the Amethi constituents that he has been neglecting his own parliamentary constituency which has also been a pocket-borough of the Nehru-Gandhi family.

The BJP has been aggressively trying to make inroads in Amethi and had during the Lok Sabha polls fielded Smriti Irani to take on the Congress vice president. Although Irani lost the election, she had managed to reduce Rahul’s victory margin substantially – albeit with huge help from the then prevailing Modi-wave. Irani has since been focusing on developing Amethi as a constituency for herself, a fact that has led her to frequently take on Rahul on any issue that can be developed into a potential political milch cow.