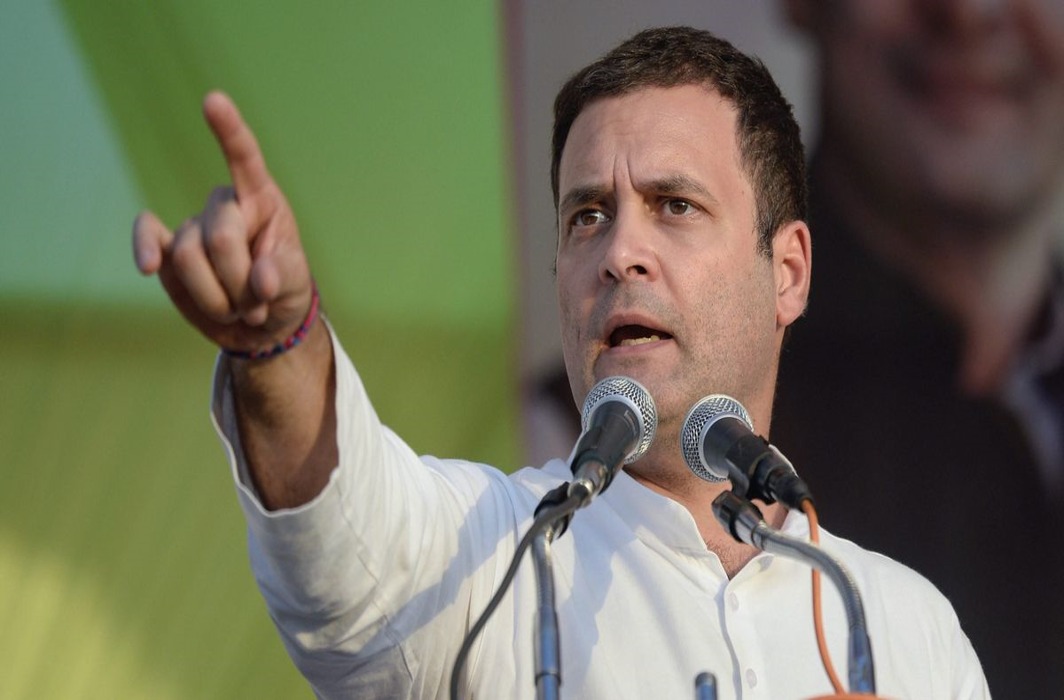 Rahul Gandhi mentioned that the remark was made in the heat of campaigning.

The BJP had filed a petition in the Supreme Court after the Congress president hit out at Prime Minister Narendra Modi at a rally with ‘chowkidar chor hai’ remark.

After the Supreme Court announced its decision to allow leaked Rafale documents to review a previous judgment, Congress chief Rahul Gandhi had claimed a moral victory and said the court has made it clear that Prime Minister Narendra Modi “committed theft”.

“The Supreme Court has made it clear that chowkidarji (watchman) has committed a theft,” Rahul Gandhi had told reporters during his rally in Amethi. The SC bench had issued a clarification that it had not made any remarks regarding the Prime Minister’s role in the Rafale deal.

BJP MP Meenakshi Lekhi had filed the criminal contempt petition in the Supreme Court against Rahul Gandhi and pleaded that the Congress president had deliberately misinterpreted the court’s April 10 order which allowed “leaked” Defence ministry documents to be taken on record.

“He is representing his personal statements as a Supreme Court order and is trying to create a prejudicial image in the minds of the public,” Meenakshi Lekhi had said.

The bench had then asked Rahul Gandhi to give “an explanation” for his statement by April 22.