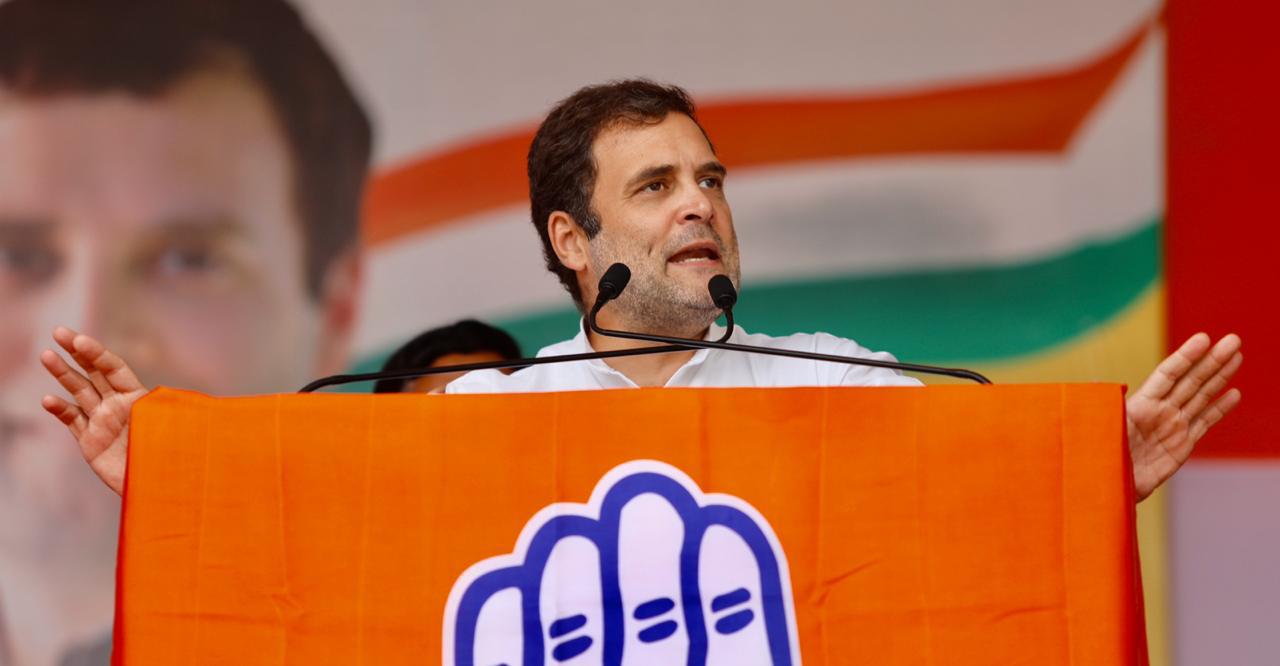 Former Congress president Rahul Gandhi on Thursday blamed the 2016 demonetisation for the slump in the Indian economy which recently hit a steep minus 23.9 per cent drop in GDP growth in the April-June quarter. In a video put out earlier today, the Congress leader said the November 8, 2016 decision to demonetise the old Rs 500 and Rs 1000 currency notes had led to the negative GDP shock and said the country must unite and fight. He called demonetisation an attempt to exterminate the poor, farmers and the unorganised sector.

Continuing with his series of video salvos at the Narendra Modi government, the former Congress president said the prime minister’s dream of realising a cashless India had turned into a project to rid the country of its farmers, labourers and small traders. Gandhi said the impact of the decision of November 8, 2016 had led to the disastrous GDP drop, said to be the sharpest decline in 40 years.

The Congress leader asked the point of demonetization was to unearth black money but ended up unduly hurting the poor and benefiting industrialists. He also alleged that industrialists also had their loans waived.

The Indian economy shrank by a record minus 23.9 per cent GDP in the first quarter of the current fiscal. It is for the first time in 40 years when the GDP registered negative growth. During the coronavirus lockdown put in place in March and then extended as required, construction activity halved in the first 3 months and the manufacturing sector output fell through the floor at 39.3 per cent. Similarly, the gross value addition in mining dropped 23.3 per cent.

The state of the economy has been of concern ever since the lockdown came into the picture. Opposition leaders had warned of the precariousness of the economy before the coronavirus outbreak. The Centre and state governments are in a stand-off over GST dues with the Union government asking states to borrow money from the market, while the states have pointed to the GST statute where the Centre is to compensate states for shortfall.