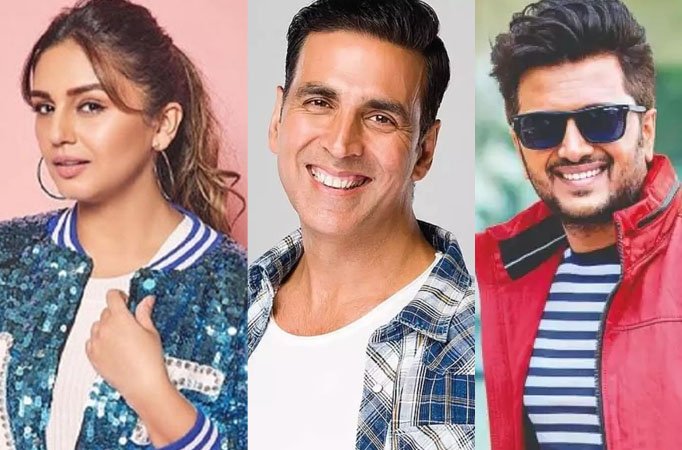 Congress leader Rahul Gandhi on Wednesday held the Uttar Pradesh government responsible for the death and gangrape of the 19-year-old Dalit woman who died on Tuesday some 2 weeks after she was assaulted by 4 upper caste men in Hathras district. Gandhi said the state government was responsible because it had dismissed the crime as fake news when it was reported at first.

Congress UP general secretary Priyanka Gandhi had demanded strict action against the rapists and was joined by several celebrities who called for justice.

The outrage has been heightened over the UP Police decision to cremate the rape victim in the dead of the early hours of Wednesday against the family’s wishes.

Most celebrities condemned the incident and termed the death a matter of shame for the country, and demanded the men accused be hanged or be shot on the spot.

Actors like Akshay Kumar, Dia Mirza, Huma Qureshi, Anushka Sharma, Riteish Deshmukh, Kangana Ranaut, Swara Bhasker and Kareena Kapoor were among those who tweeted or put out Instagram posts seeking justice, and urging for the implementation of stricter laws.

Actor Akshay Kumar said that he is very angry and frustrated. He said that the laws and their enforcement must be so strict that the mere thought of punishment should make rapists shudder. Hang the culprits, he added.

Huma Qureshi said the culprits behind this horrific crime should be punished.

The country forgot the Hathras victim. People failed her at every level. This is on peoples’ collective conscience, Dia Mirza said.

Swara Bhasker called for CM Yogi Adityanath’s resignation. She said that CM’s policies are responsible for causing an epidemic of rape in the state.

Riteish Deshmukh said the culprits of this brutality and  horrific crime should be hanged in public.

Kangana Ranaut said that she has immense faith in CM Yogi Adityanath and wants the culprits to be shot dead, just like the rapists of Priyanka Reddy, referring to the extra-judicial killing of alleged rapists by police.

Kareena Kapoor put out an Instagram story and said sorry to the victim, demanding justice.

Anushka Sharma said the horrific incident of Hathras had devastated her. Her husband, India captain Virat Kohli, had also tweeted on the rape.

Disha Patani also shared a post in her Instagram story to express her disappointment over what transpired with the 19-year-old and sought justice for her.