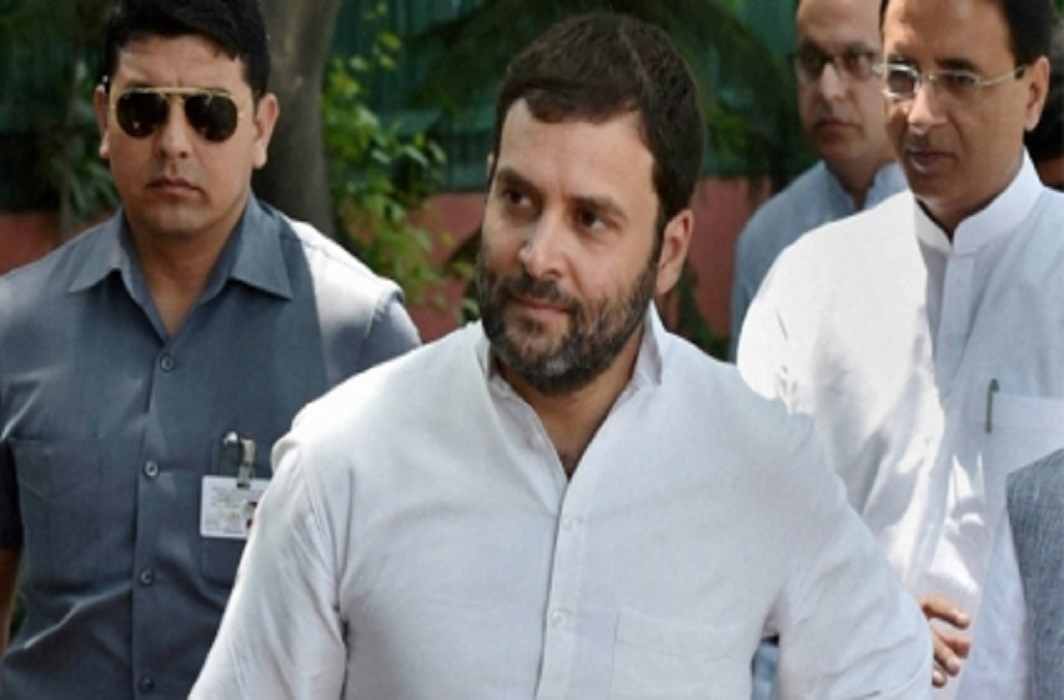 The Congress on Monday made a U-turn from its earlier denial of meeting between Rahul Gandhi and Chinese envoy Luo Zhaohui to say that not only did the party vice president meet Zhaohui but also the Bhutanese envoy.

“Various ambassadors and envoys keep meeting the Congress president and the vice-president from time to time on a courtesy basis, particularly those of G5 nations and also of the neighbouring countries – be it the Chinese Ambassador, or the Bhutanese Ambassador or the former national security advisor Shiv Shankar Menon,” Congress spokerperson Randeep Singh Surjewala said.

“Nobody should try to sensationalise such normal courtesy calls. Rahul Gandhi and other Opposition leaders are fully aware of our national interests and other concerns about the grave situation on the Indo-Chinese Border and Bhutan, including Sikkim,” he added.

“Despite having sour relations with the China, our Prime Minister met Chinese President Xi Jinping in Germany,” Surjewala said.

While addressing a press conference Congress leader Manish Tiwari questioned as to what ministers Prakash Javadekar, JP Nadda and minister of culture were doing in China when PM met Chinese Premier at G-20.

Earlier in the day, Surjewala had strongly denied media reports about the meet. In a series of tweets, he said some channels were running “fake news” on Gandhi’s alleged meeting with the Chinese envoy.

The meet gains significance as India-China relationship has deteriorated after Indian Army blocked construction of a road by China in Doklam, a disputed territory between China and Bhutan. Since then the Armies of both the countries are in a stand-off in the Sikkim sector.