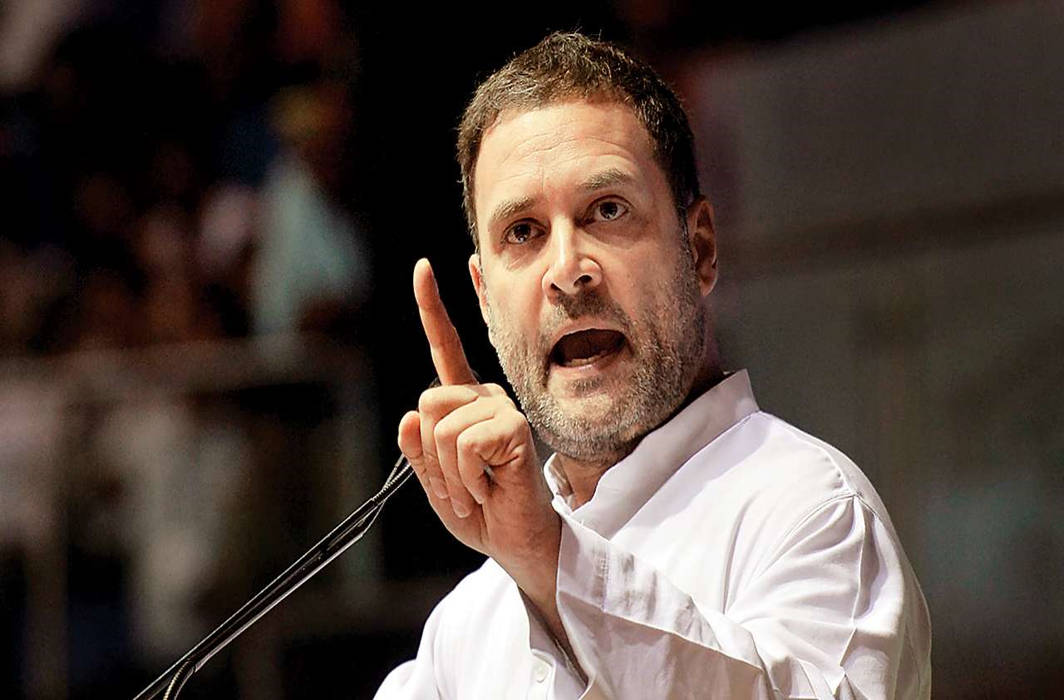 In his three-page apology, Rahul also requested the top court to drop proceedings in the case against him.

The apology came in a criminal contempt case filed against Rahul by BJP’s Meenakshi Lekhi for wrongly attributing the political slogan to the Supreme Court’s April 10 verdict rejecting Narendra Modi government’s objections to admitting documents reported by media – The Hindu and ANI – for hearing the plea to review the court’s December 14 order in Rafale case.

Lekhi had asked the court to initiate criminal contempt action against Gandhi for twisting the top court’s April 10 judgment to claim that the court declared Prime Minister Narendra Modi guilty of corrupt practices in purchase of the Rafale aircraft.

The SC Bench headed by Chief Justice of India (CJI) Ranjan Gogoi had ordered that the case be listed along with the review plea last Monday (May 6) but the court registry mysteriously slated it for hearing on Friday, May 10. The hearing of review petition was then also put off till that date, which is the last day before the Supreme Court’s summer recess begins.

After the Supreme Court had said the comment ‘Chowkidar Chor Hai’ was wrongly attributed to it, Rahul had in his earlier affidavit expressed “regret” for linking SC order to his political jibe against PM Modi.

The court, however, had asked him to give a written apology and was not convinced by Gandhi’s earlier affidavit. It had on April 30 given another opportunity to Rahul for filing one more affidavit for his remark.

In a fresh three-page affidavit, Gandhi said he holds the apex court in the “highest esteem and respect” and that he has never sought to do anything which interferes with the process of administration of justice.

“The deponent (Rahul Gandhi) unconditionally apologises for the wrongful attributions to this court. The deponent further states that any such attributions were entirely unintentional, non-wilful and inadvertent,” Gandhi said in his affidavit.

“The deponent most respectfully prays that this court may be graciously pleased to accept the instant affidavit and close the present contempt proceedings,” the affidavit stated.

Gandhi also said the affidavit is made “bonafide and in the interest of justice, and nothing material has been concealed therefrom”.

“At the outset the deponent herein most respectfully submits that he holds this court in the highest esteem, and respect. The deponent has never sought or intended to, directly or indirectly, commit any act that it interferes with the process of administration of justice,” the Congress chief said in his affidavit.

Taking a dig at Rahul Gandhi, Lekhi tweeted: “You can run but you can’t hide! Rahul Gandhi finally apologises to the SC for his irresponsible remarks. Justice is a great leveller and Pinocchio’s story is a great reminder! #maafkarosarkar.”