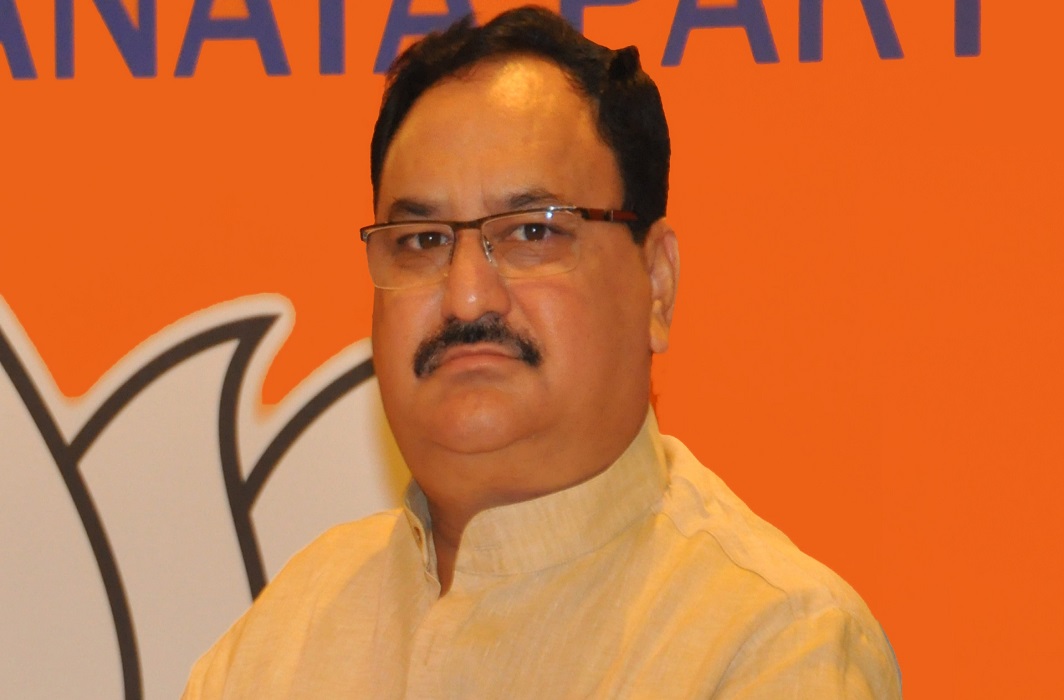 Accusing Rahul Gandhi of trying to “divide the nation” and “demoralise” the armed forces during crucial situations, BJP president J P Nadda asked on Tuesday if it was the “effect” of the MoU the Congress had signed with the Communist Party of China.

Actually in 2008, Rahul Gandhi, then a Congress general secretary, and Xi Jinping, then a senior functionary of his party and now China’s president, had signed the MoU.

Now Congress has again reacted over the issue with party leader P Chidambaram asking Nadda to find out with Prime Minister Modi about the 2,264 Chinese incursions since 2015. In the series of tweets that followed, the Congress leader again took his party’s line in attacking the PM Modi-led government over Ladakh face-off.

Yes, there were incursions but no Indian territory was occupied by China and no lives of Indian soldiers were lost in violent clashes.

Will @JPNadda please ask the present PM to explain the 2264 Chinese incursions since 2015?

I bet he will not dare to ask that question.

Chidambaram also quoted a news report to claim that there has been a major build-up in the Ladakh area. “All these are in Ladakh. Do these not point to Chinese incursions into and occupation of Indian territory?” Chidambaram said in his final tweet in the series.