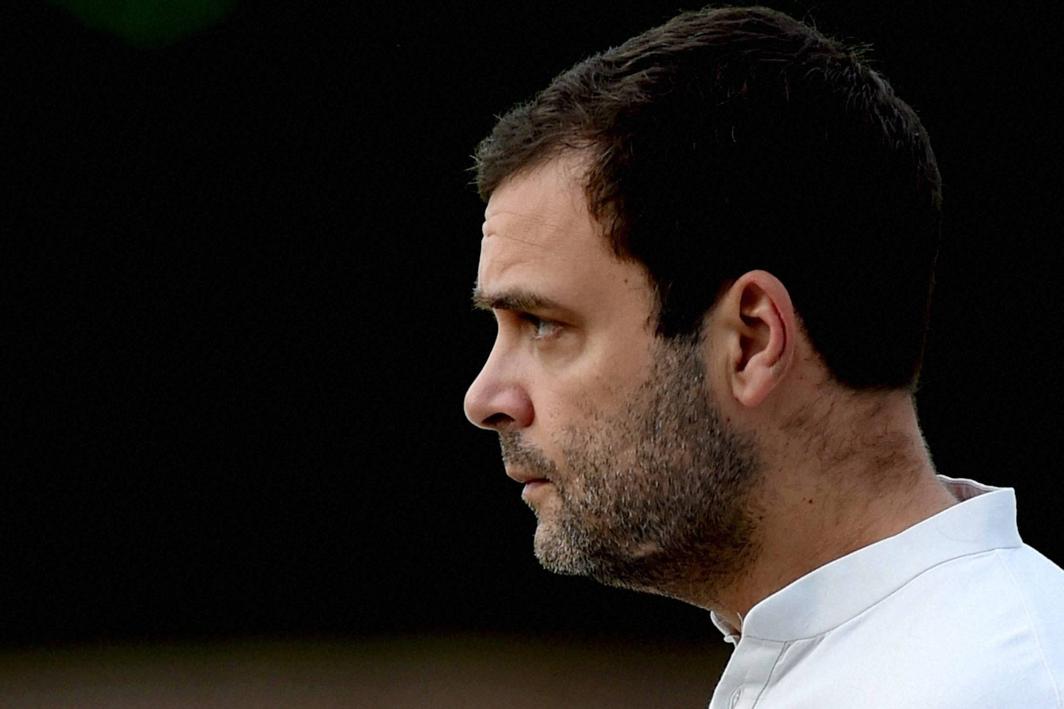 With the collapse of the RJD-JDU-Congress Mahagathbandhan government, Congress MLAs in Bihar feel staying in Opposition not a wise political choice

Presenting a major challenge for Congress vice president Rahul Gandhi, at least 19 of the party’s legislators from Bihar want him to ditch the alliance with Rashtriya Janata Dal (RJD) chief Lalu Prasad Yadav.

Rahul’s dilemma now is to either ignore the rebel MLAs and risk losing a majority of the party’s elected representatives in Bihar to rivals BJP and JD (U) or give in and lose a trusted ally like Lalu, who inarguably is the most vocal and effective Opposition leader against Prime Minister Narendra Modi and his BJP.

Over the past week, both Rahul and his mother, Congress president Sonia Gandhi have held separate meetings with nearly a dozen rebel MLAs of the party’s Bihar unit.

Sonia had met them first and impressed upon them that it is imperative for the Congress to stand with Lalu at a time when “secular political forces are facing their biggest political challenge” in the face of the BJP’s continuing electoral successes. A senior Bihar MLA who had met Sonia last week said that she even conceded that “the coalition of RJD, JDU and Congress had managed to stall BJP’s victory march largely because of Lalu’s popularity and networking across Bihar” and that chief minister Nitish Kumar is certain to lose his popular sheen due to his decision of ditching Lalu and joining hands with Modi.

However, the MLAs weren’t satisfied with Sonia’s arguments, said another leader, adding that the Congress MLAs in Bihar were facing a dilemma of their own – stay in Opposition for their ideology and work under Lalu’s shadow or join hands with the ruling coalition and ensure a “longer, more fruitful political innings”.

Through Wednesday and Thursday, sources said, Rahul held a series of discussions with at least 17 of the dissenting MLAs. While he is learnt to have implored them to heed the Congress president’s advice, it is learnt that the MLAs weren’t convinced. 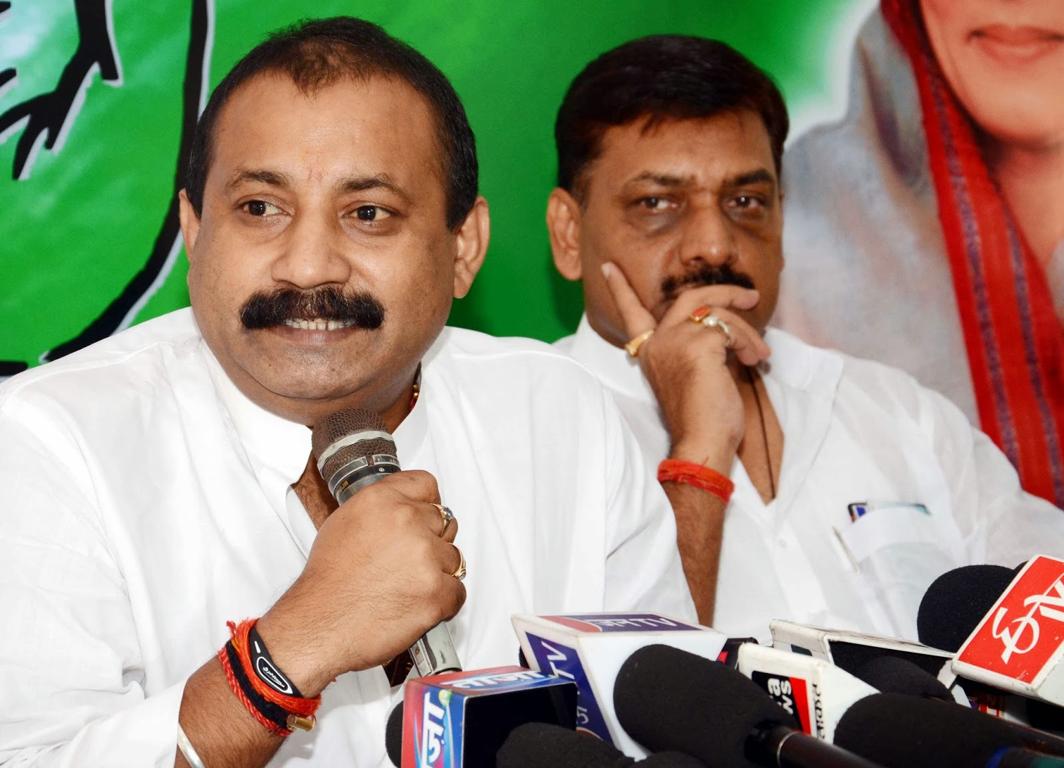 Another challenge for Rahul, sources said, is to decide on the fate of Bihar Congress president Ashok Choudhary – a popular ‘youth’ face of the party and an MLA. It was Rahul who had got Choudhary installed as the party’s state unit chief. With the political grapevine in Bihar abuzz with rumours of Choudhary being instrumental in the rebellion and being in talks with the JD (U) to engineer defections, Rahul is learnt to have asked at least 11 of his party MLAs if the state unit chief should be replaced.

However, a majority of Congress’ 27 legislators in Bihar are loyal to Choudhary. It was largely Choudhary hard bargaining that got the Congress 50 seats in the seat-sharing talks with Lalu and Nitish before the Bihar Assembly polls and he had had a crucial role in selecting the candidates too. Choudhary, who wasn’t called by Rahul for his meetings with the Bihar leaders the past few days, has publicly declared that he is “extremely unhappy” about being “sidelined by the leadership”.

“My father was in this party for 50 years till his death and I’m here for the last 25 years…During my president-ship (of the Bihar unit), the number of MLAs went to 27 from 4 in the state assembly. In the legislative council, we had zero, now we have six members,” Choudhary said, while adding that though he remains a Congressman, humiliation by the leadership would force him to explore political options.

Choudhary’s refrain of exploring other political options is one that has been echoed by other Bihar Congress legislators too – though on condition of anonymity. “What can the Congress offer us while being in Opposition,” asked one Congress MLA while another was more brazen, saying, “if we stay in the Opposition we might not even win another election but if we join hands with Nitish, we might get something in return and perhaps win the next assembly polls also”.

It now remains to be seen as to how Rahul – whose political acumen has for long been suspect and a matter of embarrassment for his party colleagues – manages to stem the rot within his fold.