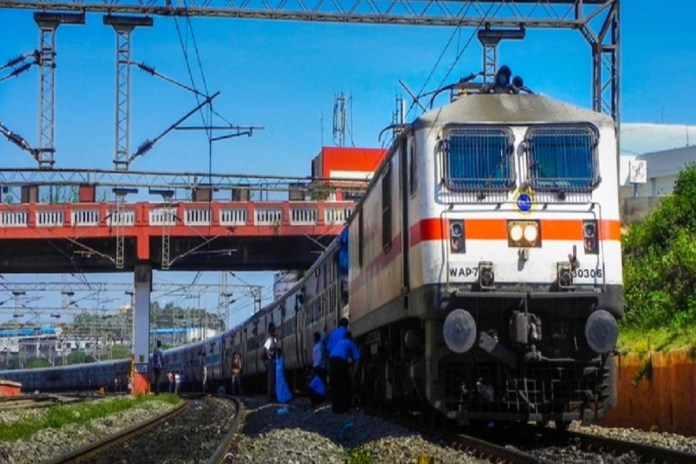 The railway ministry on July 1 invited qualification proposals from private entities to run trains over 109 pairs of routes by introducing 151 modern trains. The project would entail private sector investment of about Rs 30,000 crore, the ministry said in a statement.

The 109 original destination pairs of routes have been formed into 12 clusters across the rail network and each train shall have a minimum of 16 coaches.

India’s rail network, country’s largest employer, crams millions of people every day to its mostly timeworn trains running from Kashmir to Kanyakumari. A legacy of the British Raj, the railways has been hobbled by years of neglect, tardy investment and policy paralysis, which means Indian trains have long become synonymous with hours or even day-long delays.

Private sector participation is expected to breathe life into the ageing infrastructure and upgrade the network. It will also help railways to catch up with the aviation sector, which has spawned gleaming airports and the latest technologies, in terms of modernisation. Private entity will be responsible for financing, procuring, operation and maintenance of trains.

Trains shall be designed for a maximum speed of 160 kmph. There would be a substantial reduction in journey time. The running time taken by a train shall be comparable to or faster than the fastest train of the Indian Railways operating in the respective route, the railway ministry statement statement said. The concession period for the project shall be 35 years.

The private entity shall pay the Indian Railways fixed haulage charges, energy charges as per actual consumption and a share in gross revenue determined through a transparent bidding process.