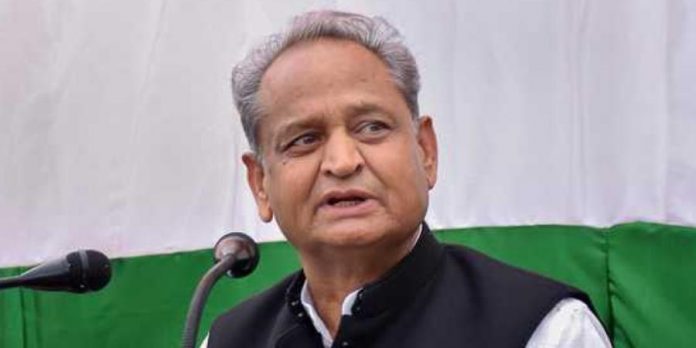 Rajasthan CM Ashok Gehlot tweeted that INC under the leadership of Smt Sonia Gandhi ji and Rahul Gandhi ji stands resolutely with our annadatas and will continue to oppose the anti-farmer laws passed by NDA Govt. Today Congress Govt in Punjab has passed Bills against these laws and Rajasthan will follow suit soon.

Earlier, Congress President Sonia Gandhi had suggested INC ruled states to form new laws of their own to contradict Centre’s legislation, news agency PTI reported. In the meeting of the state council of ministers held at the residence of the Chief Minister, the effects of Centre’s three agricultural laws on the farmers were discussed. An official statement said the council of ministers decided that amendment bills will be introduced soon to preserve the interest of farmers.  The council also emphasised on the imperative of procurement of crops at minimum support price (MSP).

Read Also: When will the Chinese be thrown out: Rahul Gandhi asks PM Modi before address to nation

The statement said, the meeting discussed the coronavirus situation in the state and government’s efforts to deal with it. The meeting also discussed that the provision of minimum support price (MSP) in the Contract Farming Act will be in the interest of the farmers of the state.