Koi Mil Gaya fame Rajat Bedi opens on death of man after getting hit by his car, extends financial support to the family 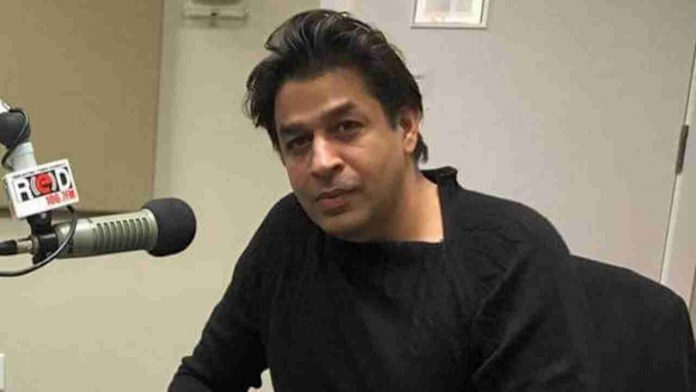 On September 6, Bollywood actor Rajat Bedi was booked for hitting a man in his car due to negligence while driving. The victim passed away after suffering severe injuries. The accident took place in Andheri West near Sitladevi Temple in Mumbai.

The victim was identified as Rajesh Boudh. The 39-year-old man was admitted to Mumbai’s Cooper hospital.

The Koi Mil Gaya actor had then filed a report at the DN Nagar Police station and was booked under section 304-A of the Indian Penal Code. Earlier, the victim’s wife had accused that the actor promised her all financial support, however, he failed to do so.

Now, Rajat Bedi has extended financial support to the deceased’s family. In an interview with Hindustan Times, Rajat shared that he was not at fault when the accident took place, still he is devastated after the victim succumbed to his injuries.

He said, “The accident completely destroyed me. Even though it was not my fault, I am devastated, thinking as this has happened to me. I tried my best to save his life”.

He further revealed that he took care of all the medical expenses as well as the funeral. “I took care of all the expenses, even the funeral. I will continue to support them financially. I’m just waiting for the police thing to get done, and then I will sit and look after the daughters and make some FDs for them. I have also got his wife a stable job so that at least the family income will be decent.”, Hindustan Times quoted Rajat Bedi.