After talking of health trouble, Rajinikanth says he will decide on contesting 2021 polls soon 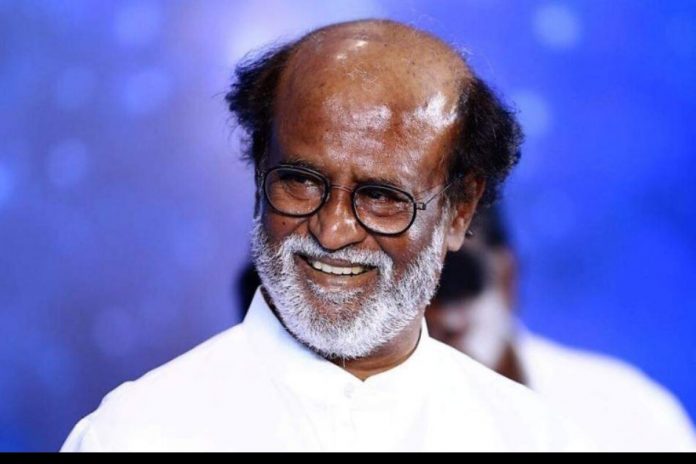 Tamil superstar Rajinikanth on Monday said he will announce his decision on his plans to enter electoral politics. He said this after a meeting with the district secretaries of the Rajini Makkal Mandram at Raghavendra Kalyana Mandapam in Chennai. Reports said while there will be no major announcement, a conclusive decision can be expected around January.

His announcement comes at a time when his doctors have advised him against entering politics during pandemic as it may impact his health. A letter attributed to him indicates the actor had been advised to restrict travel since he had undergone a kidney transplant in 2016 and could be vulnerable to the Covid-19 virus.

Rajinikanth, 69, told reporters today that district office-bearers have expressed their opinions. They have said they will agree to whatever decision he takes. He will announce his decision as soon as possible, he added. The Tamil actor was speaking outside his Poes Garden residence after the meeting. A month earlier, Rajinikanth had said he will let the people know about his political stand at the right time after consulting the office-bearers of Rajini Makkal Mandram. He has not set any time frame to make the decision known to the public.

Tamil Nadu will go on Assembly polls in April -May 2021 and suspense over Rajinikanth’s electoral debut comes just months before the elections. It will be the first election since the death of the state’s two most powerful political stalwarts – J Jayalalithaa of the AIADMK and MK Karunanidhi.

Rajinikanth had announced his entry into politics in 2017, however, he did not contest the Lok Sabha polls last year. While actor-politician Kamal Hassan launched his party Makkal Nidhi Maiyyam, Rajinikanth has not announced his political party, instead reiterated that he will work for the welfare of people of Tamil Nadu. He had last year launched his own website rajinimandram.org and a party logo.