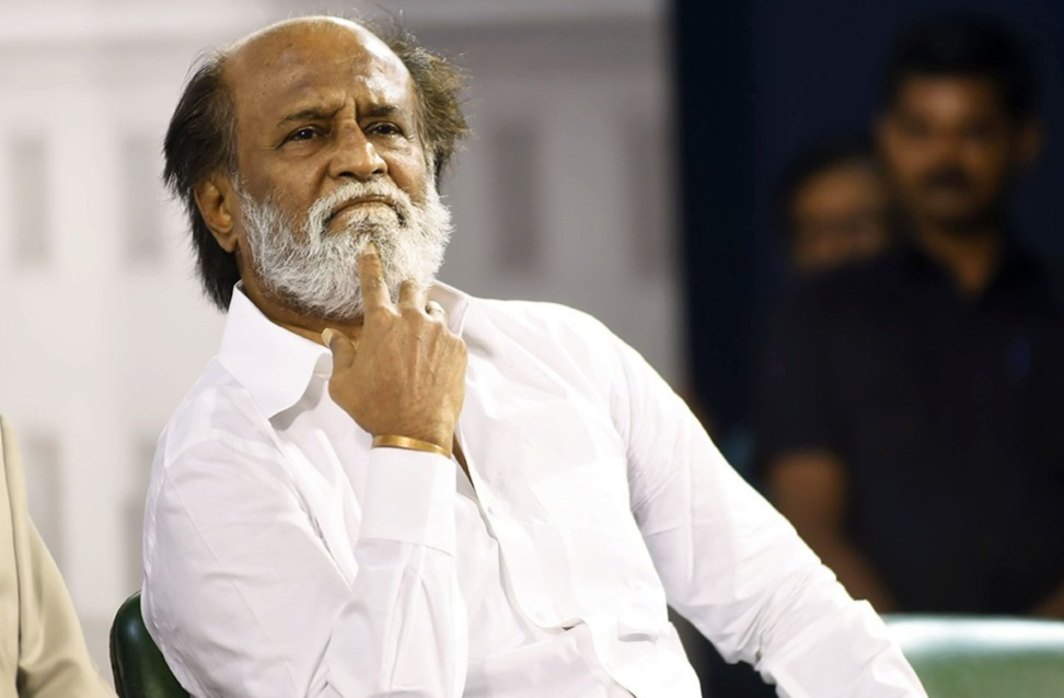 Stating that he is not new to the political scenario of the state, Rajinikanth said, “I’m there since 1996. I don’t say I am entering politics.”

After veteran Tamil actor Kamal Haasan, now superstar Rajinikanth has expressed his intentions to enter the political space of Tamil Nadu. Speaking at the beginning of a six-day outreach in Chennai, the acting sensation on Tuesday hinted towards the chances of him declaring his debut in politics on the New Year’s Eve.

Stating that he is not new to the political scenario of the state, Rajinikanth said, “I am not new to politics. I’m there since 1996. I don’t say I am entering politics. I will announce my stand on politics on December 31.”

However, keeping alive the suspense on his political entry Rajinikath added, “I am hesitating about joining politics since I know the difficulties. If we go for a war we ought to win. Valour alone won’t do. We need strategy”. Pointing to his biceps and then his temple, he added: “Not this (muscle),  but this (strategy).”

Stating that he has “been in politics as early as 1996”, Rajinikanth also gave a reference to a comment he made years back – which is also considered to have crushed former Chief Minister J Jayalalithaa’s stand in the state polls. The Tamil superstar commented at that time, “Even God can’t save Tamil Nadu if Jayalalithaa returns to power”.

The Tamil Nadu politics has been witnessing chaotic situations since the demise of the AIADMK supremo J Jayalalithaa – who died at the Apollo Hospitals in Chennai last year. Days back, the ruling AIADMK failed to retain power in the RK Nagar constituency – the assembly seat which remained vacant since the death of Jayalalithaa.

Earlier in September, Kamal Haasan cleared the air on his intentions to enter Tamil Nadu politics. Haasan had been on the headlines in connection with the states politics, sparking controversies with his meeting with the Kerala Chief Minister Pinarayi Vijayan and for attending the anniversary event of DMK’s newspaper.

In October this year, speaking at the inaugural of legendary actor Sivaji Ganesan’s memorial in Chennai, Rajinikanth revealed that Haasan wanted him to join the new party he is forming. Rajinikanth said that Haasan knows what a successful politician requires. In softer tone, Rajini told, “If I had asked him two months ago, maybe he would have told me. Now when I ask him as a senior in the film industry, he says “come with me, I’ll tell you.”