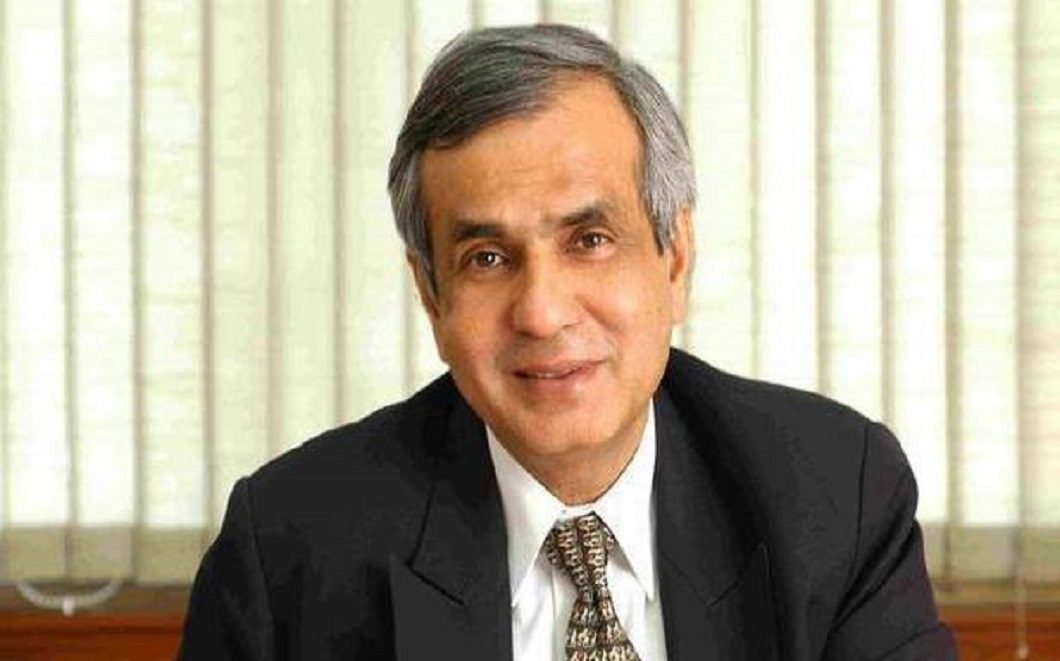 Dr Rajiv Kumar, the former head of Indian Council for Research on International Economic Relations (ICRIER), has been appointed as the new Vice-chairman of the NITI Aayog.

Kumar will succeed Arvind Panagariya at the government policy think-tank in September. He is currently serving as founding director of Pahle India Foundation, a non-profit financial, economic and political research think-tank.

Government also appointed Vinod Paul, a pediatrician at AIIMS having vast experience in public health sector, as a member of the Aayog.

A DPhil in Economics from Oxford and a PhD from Lucknow University, Kumar has held senior positions in the Ministries of Industries and Finance, and has authored several books on the Indian economy and national security. Kumar has been a senior fellow at Centre for Policy Research (CPR) and has also served as chief economist at the Confederation of Indian Industries (CII). He also held senior positions with Asian Development Bank. He was also a member of the National Security Advisory Board between 2006 and 2008.

Besides government bodies and corporate groups, Kumar is closely associated with a number of educational institutions. He is chancellor at Pune’s Gokhale Institute of Politics and Economics and a member of the Board of Giri Institute of Development Studies, Lucknow.

Kumar has hailed present government’s economic moves and supported demonetization and implementation of Goods and Services Tax (GST). His most notable books include, Modi and his Challenges, which details his journey from his political aspirations, Gujarat stint as Chief Minister and his performance over the last three years in Delhi.