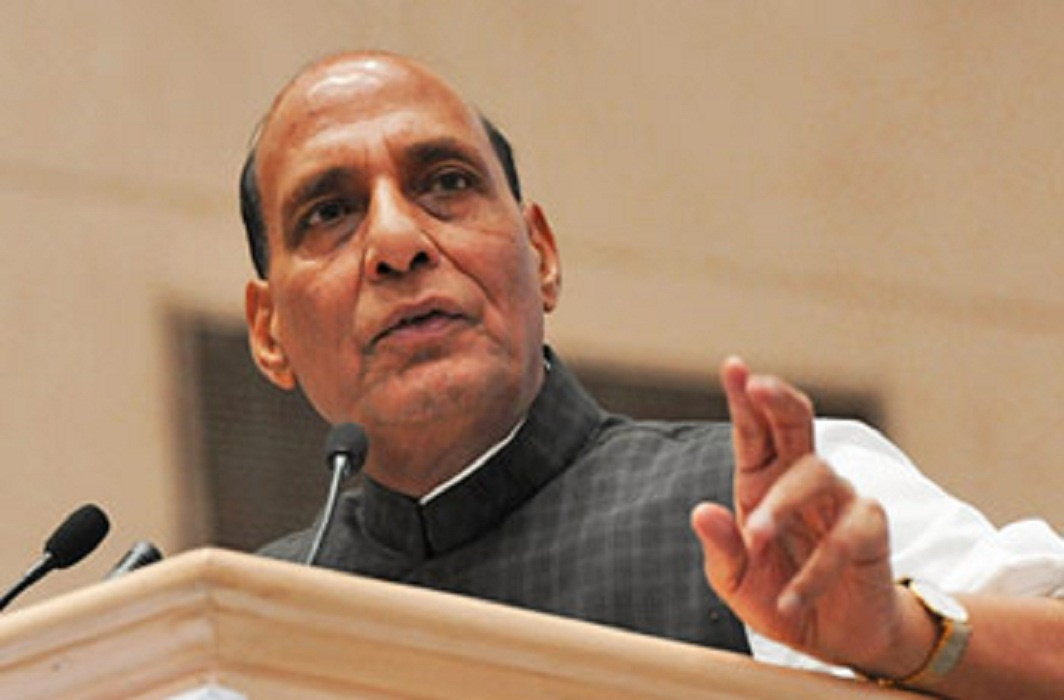 The minister’s announcement comes almost a month after the killing of 25 CRPF jawans by Maoists in Chhattisgarh last month.

Union Home Minister Rajnath Singh on Saturday announced that families of all central paramilitary force jawans who die in action will be given a compensation of Rs 1 crore each.

While addressing a “Sainik Sammelan” of the Indo-Tibetan Border Police (ITBP) Force at the Sherathang border outpost, the home minister said the nation appreciates and is proud of jawans’ sacrifices.

“The sacrifice of our jawans cannot be compensated with money. But the families of martyrs should not face any difficulty. Therefore, I will ensure that family of each paramilitary jawan gets at least Rs 1 crore as compensation,” Singh said.

The Central Reserve Police Force personnel are in action against Maoists in central and eastern parts of the country, Kashmiri militants, and guarding the borders in some insecure places.  The minister’s announcement comes almost a month after 25 CRPF jawans were killed in Sukma district of Maoist-affected Bastar region of Chhattisgarh.

Earlier, he visited the security check post at Nathu La on the India-China border and reviewed the security situation. Singh said that many things are done for the welfare of security forces but emphasised on doing much more in the coming days.

He asked ITBP jawans to start using the recently launched mobile app by the home ministry so that their grievances can be solved in time. Singh has also promised to look into the demand of ITBP to bring uniformity in high altitude allowances.