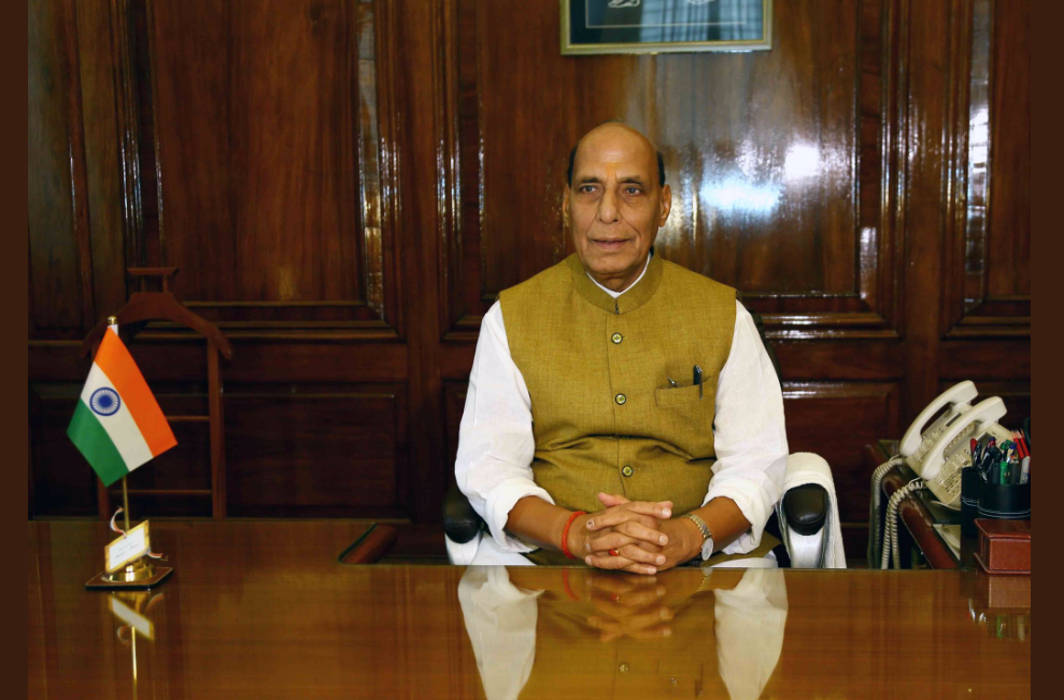 In his first visit since assuming office in the new government, Singh will also interact with army personnel in Srinagar.

“Leaving New Delhi for Ladakh on a day long visit to Jammu and Kashmir. Looking forward to interact with the troops in Siachen. Later in the day, I would be meeting the Indian Army personnel in Srinagar,” Singh shared this information on his official twitter handle.

Leaving New Delhi for Ladakh on a day long visit to Jammu and Kashmir. Looking forward to interact with the troops in Siachen.

Later in the day, I would be meeting the Indian Army personnel in Srinagar.

On his day-long visit, Singh will be accompanied by Army chief General Bipin Rawat and other senior officials from the Ministry of defence, ANI reported. The Defence Minister will take stock of the routine operations, including air support provided by the Indian Air Force.

Army personnel, including General Officer Commanding-in-chief of the Northen Command Lieutenant General Ranbir Singh and Kargil war hero Lieutenant General YK Joshi, are expected to brief the defence minister about the security situation in the region.

After taking charge of his office on Saturday, Singh had immediately held a meeting with the top military brass. He asked the chiefs of the Army, Navy and the Air Force to prepare separate presentations on the challenges and overall functioning of their respective forces.

On Monday, Singh will first arrive at the high altitude Thoise airfield in Ladakh from where he will travel to an operational base and then go to the Siachen Glacier.

The Siachen Glacier in the Karakorum range is the highest battlefield in the world where the soldiers have to battle frostbite and high winds. Avalanches and landslides are common at the glacier during the winters and temperatures can drop to as low as minus 60 degrees Celsius.