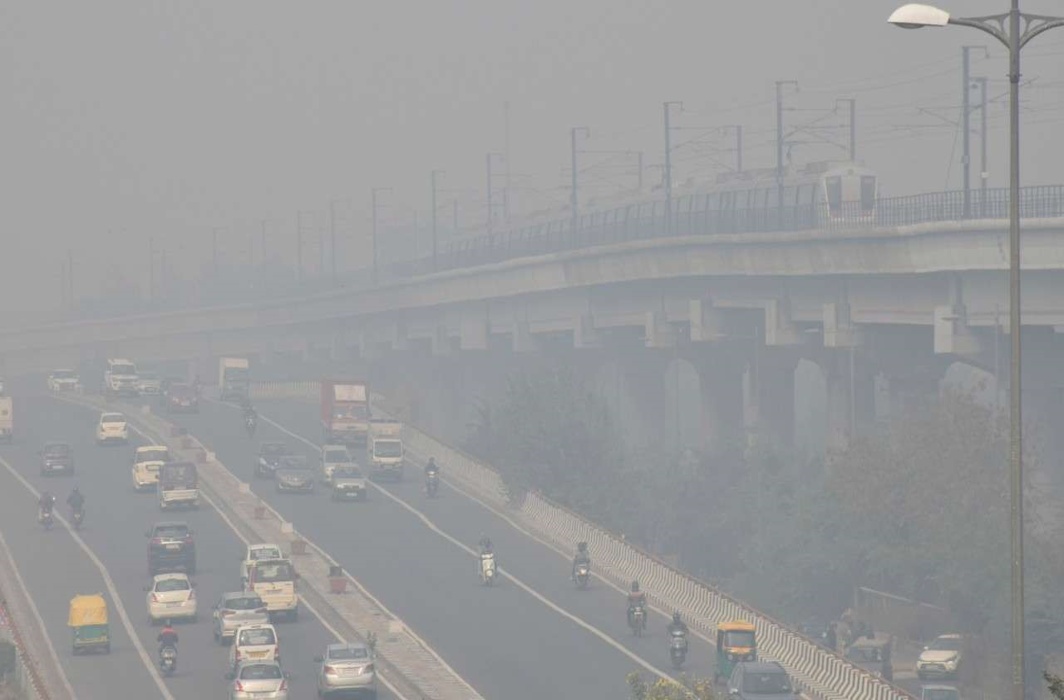 As pollution level continues to remain poor in the capital, Rajya Sabha discussed the issue of falling air quality extensively. Union Environment Minister Prakash Javadekar said that a comprehensive air plan for Delhi NCR has been developed by the Ministry with strict timelines to mitigate the nuisance of pollution.

In order to mitigate and control air pollution in Delhi NCR, the Centre has undertaken several initiatives in this regard. We have also notified a graded response action plan for Delhi NCR for different levels of pollution. A high-level task force was constituted under the chairmanship of the Principal Secretary to the Prime Minister. Regular review meetings have been held,” said Mr Javadekar while speaking in the Rajya Sabha.

Meanwhile, pointing out the falling Air Quality Index (AQI) througout the country, Samajwadi leader Ravi Prakash Verma in the upper house said, “Except for Goa, Kerala, Meghalaya, and Mizoram, no other state has fresh air that the people could breathe.”

Taking a shot at the government on its failure to curb the pollution menace, the Aam Aadmi Party leader Bhagwant Mann in the Lok Sabha said, “No farmer of Punjab wants to burn the stubble. But he has no other option.”

Leader of Opposition Ghulam Nabi Azad also raised a serious concern on the issue in Rajya Sabha, “Fighting out our differences and opposing each other will lead us no where. Coming together and working against the menace should be our only way forward. We should work towards a solution.” He suggested that the Prime Minister should call a meeting of the MPs, Chief Ministers, LGs from each corner of the country.

Jaya Bachhan requested the House that an Environmental emergency should be declared and the provisions for punishing the defaulters and the polluters should be made.