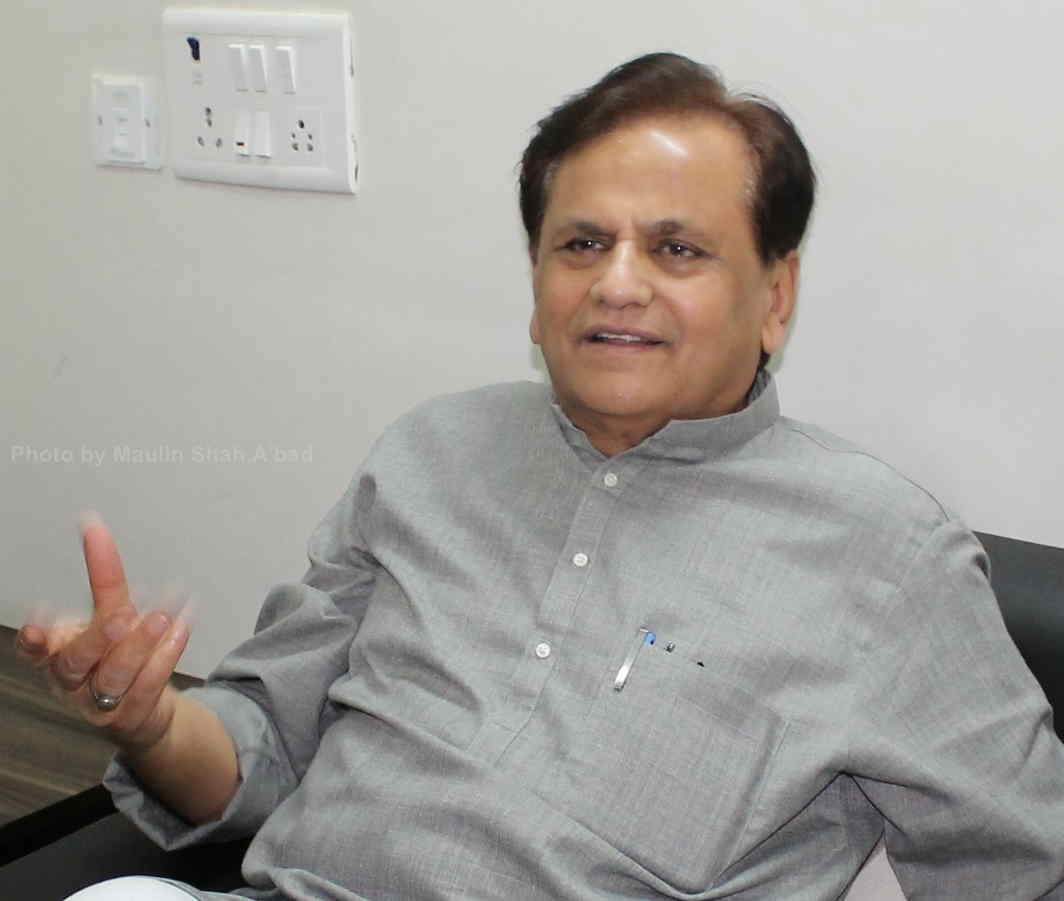 It was a cliffhanger of an election to Rajya Sabha in Gujarat, the results of which, expected by evening, were still awaited till late night.. The one seat on which the entire drama was centred was that of Congress strategist, party chief Sonia Gandhi’s right hand man, Ahmed Patel. Other contenders and other states took a backseat. Suspense hung heavy till the last moment, even going well past the expected deadline.

In the hotly contested election, the dispute at the end was over a couple of votes. The Congress has asked the Election Commission to invalidate the vote of two of its legislators who, after showing their ballot papers to the Congress election agent, also showed the BJP’s agent how they had voted, which the party said violates polling norms. The attempt is to bring down the total number of votes needed by each candidate today. Senior BJP leaders too have approached the Election Commission to counter the Congress’s objections. Counting of votes has been delayed because of this.

Never has one Rajya Sabha seat been so fiercely contested. For Ahmed Patel and the Congress, there was more at stake than just one seat, for it would directly reflect on the party high command, its ‘first family’.

As voting began in the morning, the Congress and Patel exuded confidence. “We have the numbers,” they said.

He needs 45 Gujarat legislators to have voted for him to win his Rajya Sabha seat back.

Ahmed Patel, political Secretary to Congress president Sonia Gandhi, was counting on 44 of the Congress’ 51 MLAs to support him – the others seen as loyalists of rebel leader Shankarsinh Vaghela.

Two of the Congress MLAs are believed to have cross voted and shown their votes to BJP president Amit Shah. On the other hand, the Congress is supposed to have got the votes of one legislator each of NCP and JD(U). Of the two NCP MLAs, one had said he had voted BJP.

Vaghela had exited the Congress two weeks ago and soon after six Congress MLAs resigned, three of them joining the BJP. One of them, Balwantsinh Rajput, is the BJP’s third candidate today against Patel.

The six who resigned can’t vote and that brought the strength of the 182-seat Gujarat Assembly down to 176. Each of the four candidates contesting needed to win 45 first preference votes.

Of the BJP’s 121 MLAs, Amit Shah and Smriti Irani have 45 each, and the remaining 31 were with Balwantsinh Rajput. The BJP also counted on cross voting. If neither Ahmed Patel nor the BJP’s Balwantsinh Rajput gets 45 votes to win directly, second preference votes of each MLA come into consideration.

Already on an edge, the Congress moved the Election Commission to disqualify its two MLAs who had cross voted. The BJP leadership also rushed in. Delegations of the two parties went to the EC to argue their case, the drama going on till late in the night.

The BJP alleged that the Congress raised objections about its two MLAs showing their votes to Amit Shah belatedly, after it became clear that Ahmed Patel was losing. Patel, however, said the party had brought it to the notice of returning officer immediately. The Congress said the video footage also showed this.

The Congress demanded the votes of these two MLAs be invalidated. Congres leader Anand Sharma said cited the case of Haryana to say, “One of our MLAs had mistakenly showed his vote in Haryana & his vote was rejected, same was done in Gujarat so should be rejected.”

Ahmad Patel said that his party had complained about ballot papers being shown to Amit Shah in the morning itself.