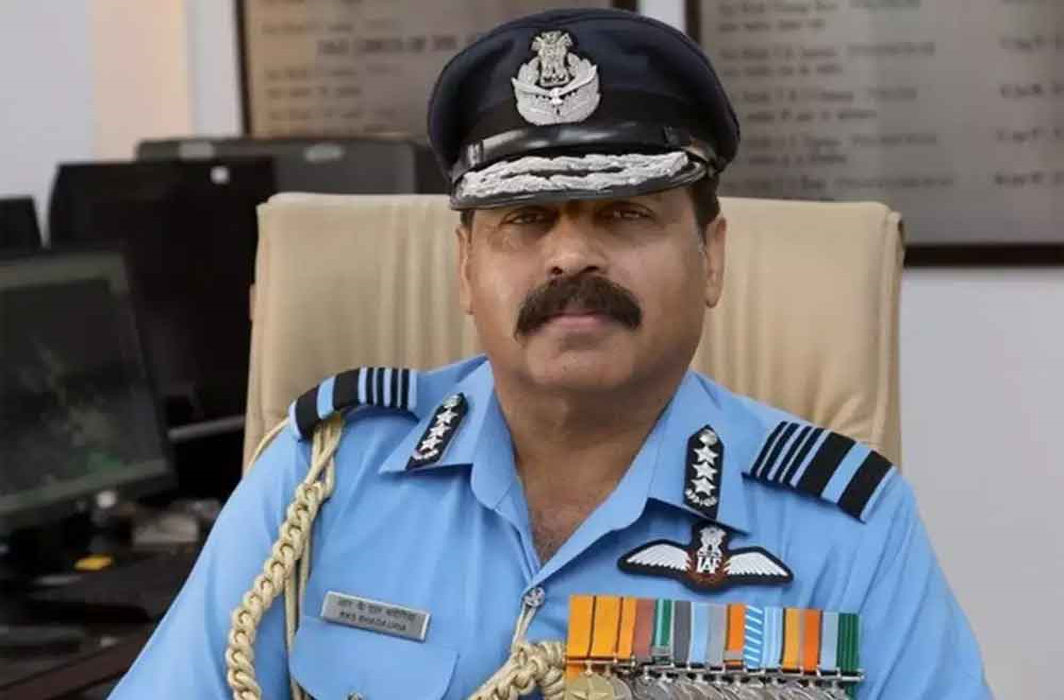 Bhadauria was commissioned into the fighter stream of the IAF in June, 1980 and won the coveted ‘Sword of Honour’ for standing first in the overall order of merit.

Prior to being appointed as the vice chief, Bhaduaria was heading IAF’s Bengaluru-based Training Command. As the IAF deputy chief, he was the chairman of the Indian negotiating team for the 36 Rafale combat aircraft deal with France.

He went on to hold several important positions such as Commandant of the National Defence Academy, Senior Air Staff Officer at the Central Air Command and Deputy Chief of the Air Staff from January 2016 to 28 February, 2017. Bhadauria served as the Air Officer Commanding-in-Chief (AOC-in-C), Southern Air Command from 1 March, 2017. He took over as the chief of Bengaluru-based Training Command on 1 August, 2018.

During his nearly four-decade career, Bhadauria commanded a Jaguar squadron and a premier Air Force Station. He also devised a method for carrying bombing from the Jaguar aircraft using the Global Positioning System (GPS). This was especially relevant for the bombing role of Jaguar aircraft in Operation Safed Sagar in 1999.

Bhadauria has 4,250 hours of flying experience on 26 types of fighters and transport aircraft and is also one of the first Air Force pilot to fly a Rafale jet.