Wait, What? Ranbir Kapoor to make OTT debut? Deets inside! 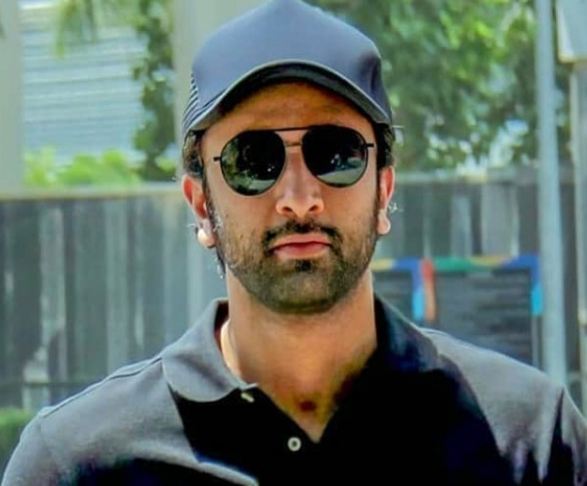 After Abhishek Bachchan and Ajay Devgn, Ranbir Kapoor is all set to make his OTT debut. As reported by a leading entertainment portal, Ranbir might collaborate with Eros Now for their next anthology, Aisa Waisa Pyaar.

Ranbir Kapoor to collaborate with Eros Now for his OTT debut:

The film will be based on love and its different shades. The anthology will portray 4 different love tales that will be connected to each other in a unique pattern. The makers are planning to collaborate with the heartthrob for Aisa Waisa Pyaar. However, anything has not been finalized yet, the entertainment portal reported.

On the work front, Ranbir Kapoor will be next seen in Aayan Mukherjee’s Brahmastra. The film will also feature Ranbir’s girlfriend Alia Bhatt, Amitabh Bachchan, Nagarjuna Akkineni, Dimple Kapadia, and Mouni Roy in titular roles. The film was slated to release in 2020, however, it got pushed due to the coronavirus imposed nationwide lockdown. The actor also has Luv Ranjan’s Shamshera lined up co-starring Shraddha Kapoor.

Apart from Brahmashtra and Shamshera, Ranbir has also been roped in for Animal. Helmed by Sandeep Reddy Vanga, the film will also star Bobby Deol, Anil Kapoor, and Parineeti Chopra in lead roles.

A few days ago, Ranbir Kapoor and Deepika Padukone have reportedly quit Sanjay Leela Bhansali’s Baiju Bawra. As per reports, the Saawariya actor was not happy with the script and he said that the film has a restricted appeal. Deepika exited from the film as she asked for equal pay as her husband Ranveer Singh. She then went on to sign Siddharth Anand’s film Fighter opposite Hrithik Roshan.

For Baiju Bawra, the celebrated filmmaker Sanjay Leela Bhansali has roped in Alia Bhatt and Ranveer Singh for the lead roles. Reportedly, the shoot of the film will begin from October in Mumbai’s film city.