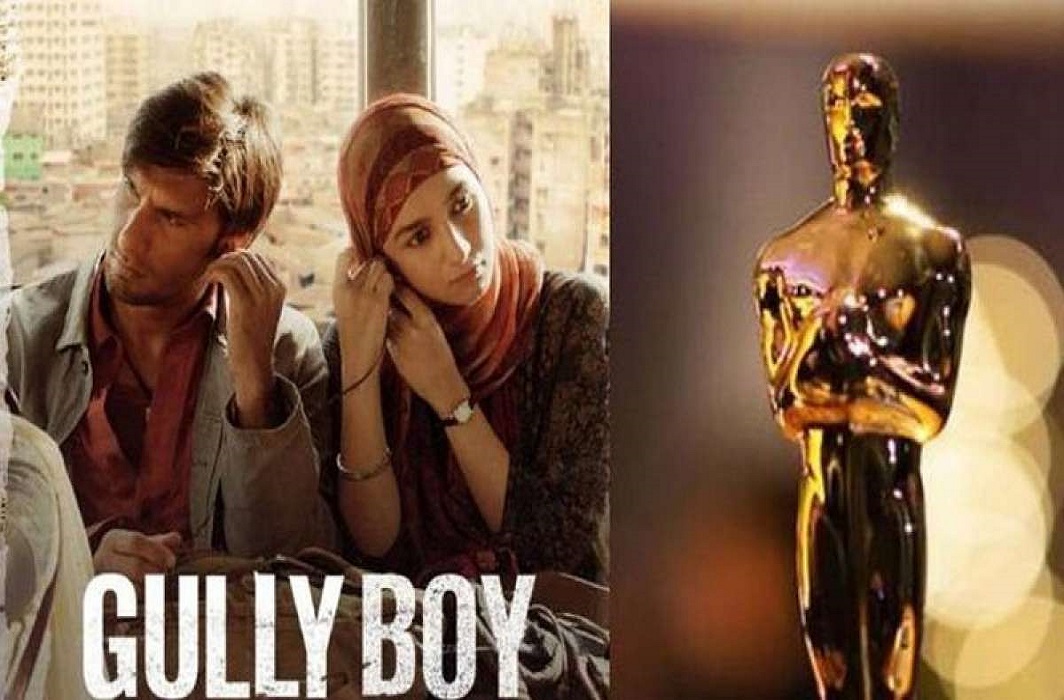 Gully Boy starring Ranveer Singh and Alia Bhatt is longer in the race of Oscars, it’s really heartbreaking! both for the cine enthusiasts of India and also for the entire team associated with the movie.

On Monday, the Academy of Motion Picture Arts and Sciences released a shortlist of ten films in the Best International Feature Film category, where nobody can see Zoya Akhtar’s Gully Boy.

The final nomination list for the 92nd Academy Awards will be out on Monday, January 13, 2020, while the official grand award ceremony will be held on Sunday, February 9, 2020, at the Dolby Theatre at Hollywood & Highland Center in Hollywood.

It was in September this year when Gully Boy was selected as India’s official entry to Oscars. After the announcement of Gully Boy going to the Oscars 2020, Ranveer Singh and Alia Bhatt took to social media to express their excitement.

Ranveer,in an Instagram post wrote, “We are so thrilled that #GullyBoy has been selected as India’s official entry to the 92nd Academy Awards in the Best International Feature Film category. Thank you to the Film Federation of India, Aparna Sen, Supran Sen, Anindya Dasgupta, members of the jury and a big congratulations to the spectacular cast and crew.”