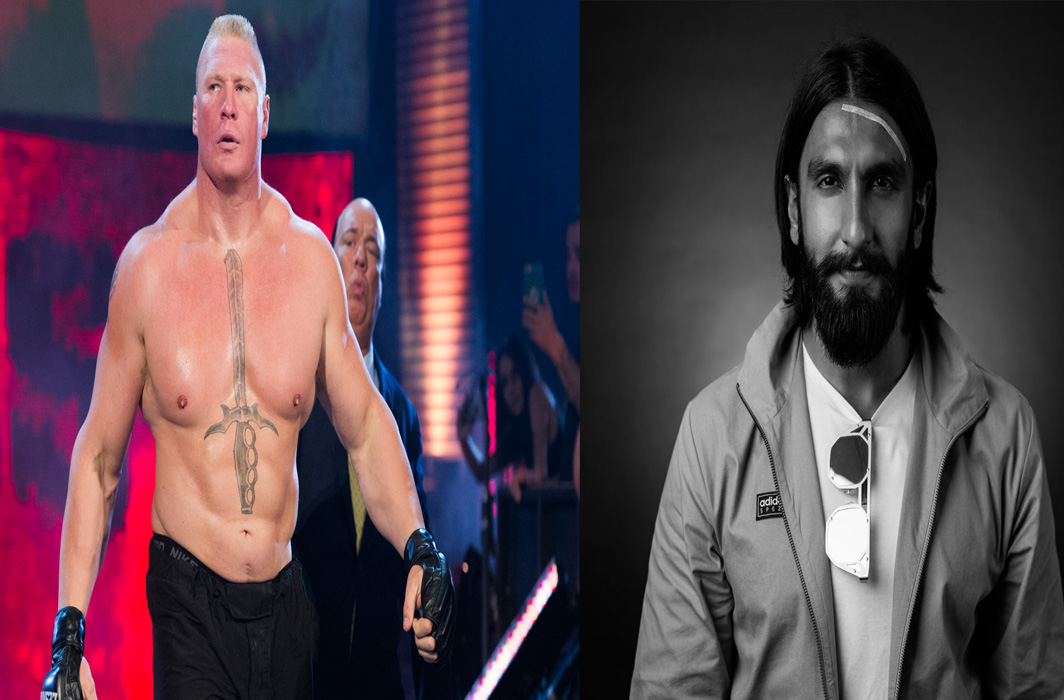 Bollywood actor Ranveer Singh has been sent a legal notice over his usage of a famous phrase by WWE star Brock Lesnar, the wrestler’s advocate Paul Heyman has claimed.

Ranveer, who attended the cricket World Cup match between India and Pakistan in Manchester on Sunday, had given the catch-phrase, “Eat, Sleep, Conquer, Repeat”, a spin while captioning his photo with cricketer Hardik Pandya.

Reacting  to the post, Heyman threatened to sue him for copyright infringement.

In another tweet, Heyman tagged a report that referred to him as Lesnar’s manager and clarified that he is the advocate for the wrestler.

“I didn’t warn. I served noticed. And while I applaud for their coverage of #YourHumbleAdvocate and @BrockLesnar, I must stress that I am not a manager (what an outdated, antiquated term). I am an #Advocate. And I’m the best #Advocate in history,” he wrote.

Heyman had previously taken issues with the official Twitter handle of the Cricket World Cup for using the catch-phrase in a tweet praising Indian wicketkeeper MS Dhoni.

Also Read: Yoga belongs to everyone, everyone belongs to Yoga: PM Modi in Ranchi

“My most (in)sincere compliments to @cricketworldcup for promoting the amazing @msdhoni by paraphrasing my mantra for @WWE #UniversalChampion @BrockLesnar #EatSleepConquerRepeat. Our royalties may be paid in cash, check, stock or cryptocurrency,” he had posted on Twitter. 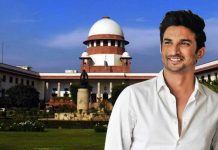