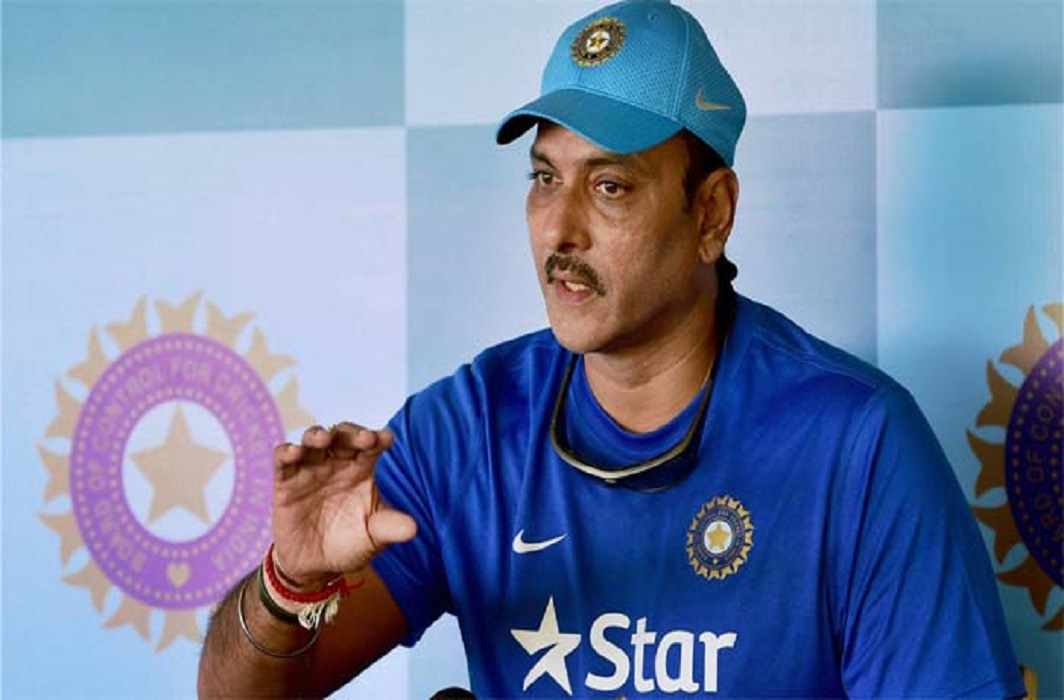 According to a report, the Indian captain Virat Kohli has backed Shastri to replace Anil Kumble for the post of Head Coach. The skipper had met BCCI’s Advisory Committee members Sachin Tendulkar and VVS Laxman to put forth Shastri name on the list of candidates.

Under him, India also attained No.1 Test ranking, although for a mere eight weeks. It was also during Shastri’s time, that India defeated the Aussies in a limited-overs bilateral series for the first time.

Shastri underwent the selection process last year, but did not get the job. Board of Control for Cricket in India (BCCI) has invited more applications for the Coach’s post after Anil Kumble last week stepped down amid reports of a rift with Virat Kohli.