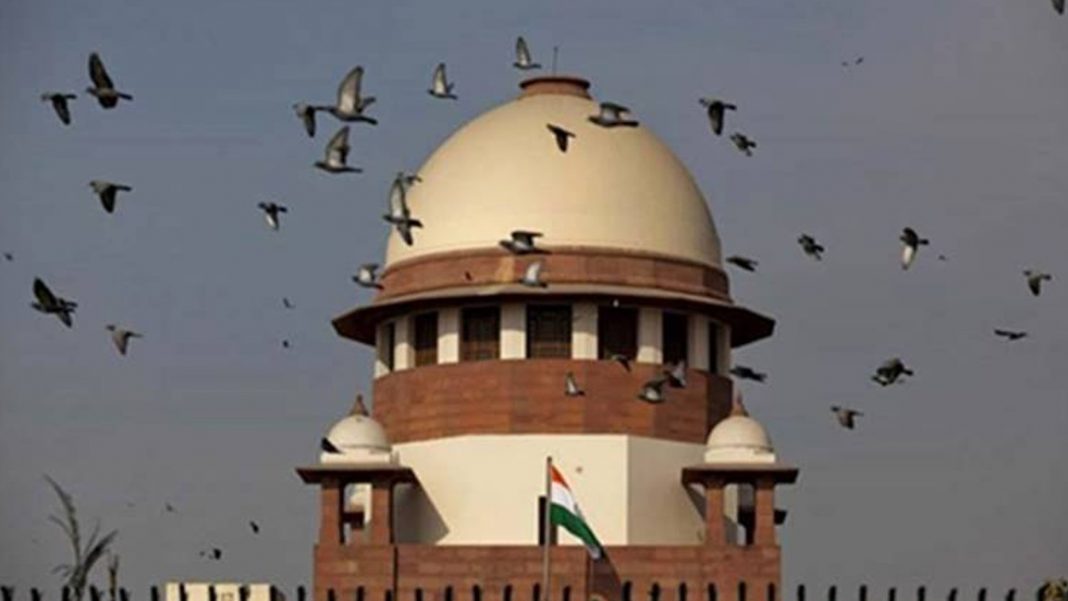 Congress president Sonia Gandhi described today’s Supreme Court judgement as a “blow on unbridled encroachment” by the government. She said the Congress and other opposition parties had spoken in Parliament “for the right to privacy and dignity of all Indians against the arrogant attempts of the present government to curtail them.”

Her son and Congress vice-president Rahul Gandhi said that the apex court verdict was a major blow to “fascist forces” and a rejection of the BJP’s ideology of “suppression through surveillance”. The judgment was a “victory for every Indian”, Gandhi said on Twitter.

“Welcome the SC verdict upholding Right to Privacy as an intrinsic part of individual’s liberty, freedom, and dignity. The SC decision marks a major blow to fascist forces,” he tweeted. It was a “sound rejection” of the BJP’s ideology of “suppression through surveillance”, Gandhi said.

Senior Congress leader P Chidambaram: “The judgement delivered today is a landmark verdict and will rank among the most important judgements delivered by the Supreme Court since the advent of Constitution. Privacy is a fundamental right. The freedom that was won in 1947 has been enriched and enlarged. Privacy is the core of personal liberty. In fact, privacy is an inalienable part of life. By virtue of this judgement of the SC, article 21 has acquired a new magnificence. In view of this judgement, the issue of IPC 377 should be looked at with new lenses.”

Former Jammu and Kashmir Chief Minister Omar Abdullah tweeted: “I have a right to privacy & it’s a fundamental one. Yeyy.”

BJP leader Subramanian Swamy: ”Welcome the SC judgment that Right to Privacy is a fundamental Right under Article 21 of the Constitution. Now onto Aadhar modification.”

CPI (M) leader Sitaram Yechury: ”Congratulations to all lawyers, activists, others who fought this govt’s sinister designs to deny Indians their fundamental right to privacy.”

CPI (M): “The Politburo welcomes the Supreme Court verdict…this landmark judgment should pave the way to protect, in this world of technology advance dominated by corporates, misuse of private data and infringing upon the privacy of individuals,” the Left party said in a statement. (PTI)

Mamata Banerjee: “We welcome this verdict by Honourable Supreme Court #RightToPrivacy is a Fundamental Right,” West Bengal CM said in a tweet. (PTI)

Soli Sorabjee: “It is a very progressive judgment and protects the fundamental rights of the people. Privacy is a basic right which is inherent in every individual. The unanimity of the bench in giving this decision shows a very good approach of the Supreme Court. Any judgment which enlarges the fundamental rights of the people should be welcome.”

Public interest lawyer and activist Prashant Bhushan: “Kudos to the SC for holding Right to Privacy a fundamental right under Art 21. Aadhaar Act & any other law will be tested on reasonableness.”

Kamal Hassan: “People thank the Honourable Judges. These are moments that make India,” the actor said in a tweet.