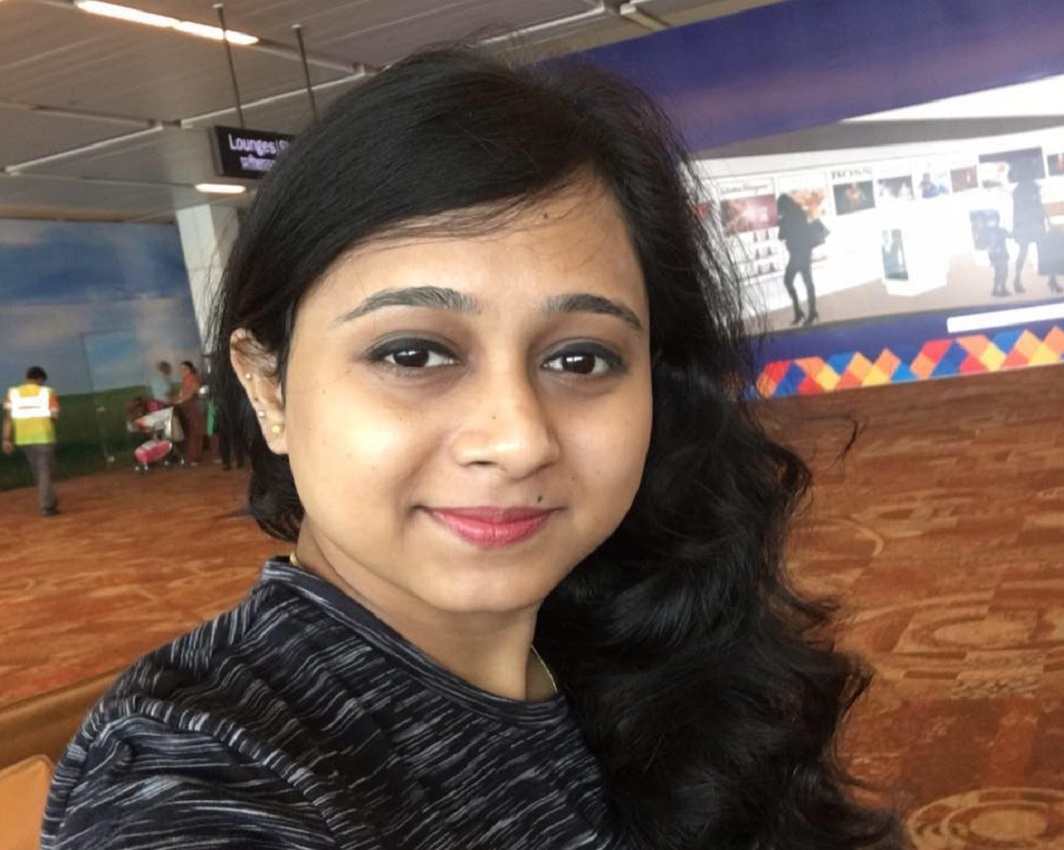 The body of the woman, Manjula Devak, was found hanging at her flat around 7.38 pm

According to the reports, the body of the woman scholar, Manjula Devak, was found hanging at her flat around 7.38 pm. The police received a call around 7.45 pm, after which a PCR van reached the spot and took her to a nearby hospital, where she was declared brought dead.

The deceased was pursuing a PhD in water resources and has worked earlier in the United States, but returned to India and took up her research at the IIT.

The police reportedly said that the body has been sent for postmortem to the AIIMS mortuary and an inquest is being conducted under section 174 of CrPC.

“Once the reports will come, the cause of death can be ascertained. However, no suicide note has been found”, said official.

“The cops have informed the sub-divisional magistrate, and an inquiry will be carried out by the SDM”, he added.