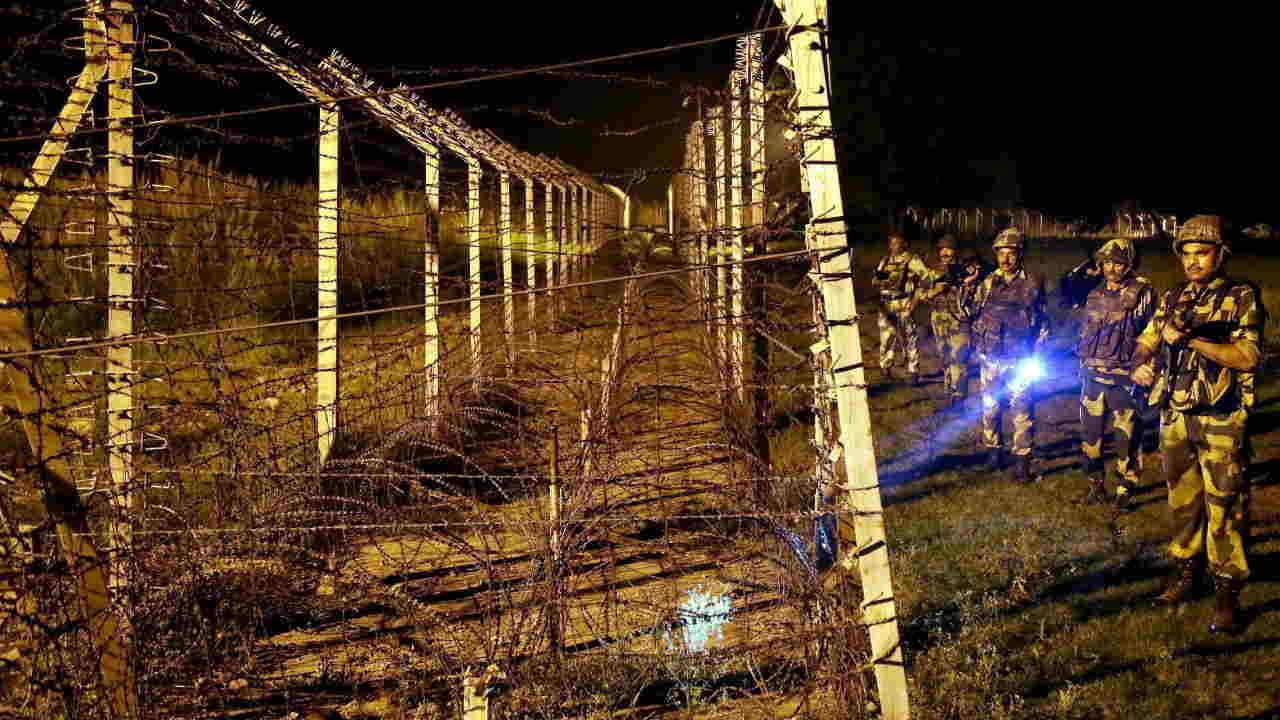 In a stern message to Pakistan, the Indian Army, on Friday, said it reserves the right to “retaliate appropriately” to any incident leading to the loss of lives of its troops due to Pakistani firing along the Line of Control (LoC) in Jammu and Kashmir, a report by news agency PTI said.

Indian Army’s Director General of Military Operations (DGMO) Lt Gen AK Bhatt conveyed over the phone to his Pakistani counterpart DGMO Major General Sahir Shamshad Mirza that the trend of cross-border infiltration has been continuing, impacting peace and tranquility in the border areas.

“Lt Gen Bhatt reiterated that the Indian Army is a professional Army and reserves the right to retaliate appropriately to any incident leading to loss of lives of Indian troops,” a statement by the Indian Army said.

According to the Army, Lt General AK Bhatt conveyed to the Pakistan DGMO that cross-border infiltration was also impacting internal security situation in Jammu and Kashmir and that this was evident from continued attempts of sniping and targeting of Indian troops undertaken through cross-border actions “duly supported” by the Pakistan Army troops.

While reaffirming the Indian Army’s commitment to maintaining peace and tranquility along the LoC, Lt General Bhatt is learnt to have reiterated that this can only be achieved if there was a reciprocal effort from Pakistan. The telephonic conversation was initiated by Major General Mirza who claimed the Indian Army was targeting Pakistani civilians in the Jammu sector.

An Army statement read: “The Indian DGMO in his response highlighted that all ceasefire violations in the Jammu sector were initiated by Pakistani Rangers and the BSF troops deployed only responded appropriately to them. “It was also emphasised that no targeted firing on civilians was carried out by the Indian troops. Apart from this, firing by BSF troops was initiated against armed intruders attempting to infiltrate from close proximity of Pakistani posts along Amritsar border.”

There has been a spate of ceasefire violations along the LoC in Jammu and Kashmir perpetrated by Pakistani troops and the Indian Army has been retaliating effectively to Pakistani actions.

Ever since the Army carried out surgical strikes on terror launch pads across the Line of Control (LoC), there has been an increase in the casualties suffered by the security forces, the number of militants killed and a sharp rise in the ceasefire violations. According to government data, 110 militants were killed by the Army between January and September last year (the surgical strikes took place on the morning of September 29, 2016).

On September, 2016, the Army’s Special Forces carried out “surgical strikes” on terror launch pads inside Pakistan-occupied Kashmir (PoK) in response to the Uri attack by militants that left 17 soldiers dead.

India-Pakistan T20 World Cup encounter: Players to watch out for