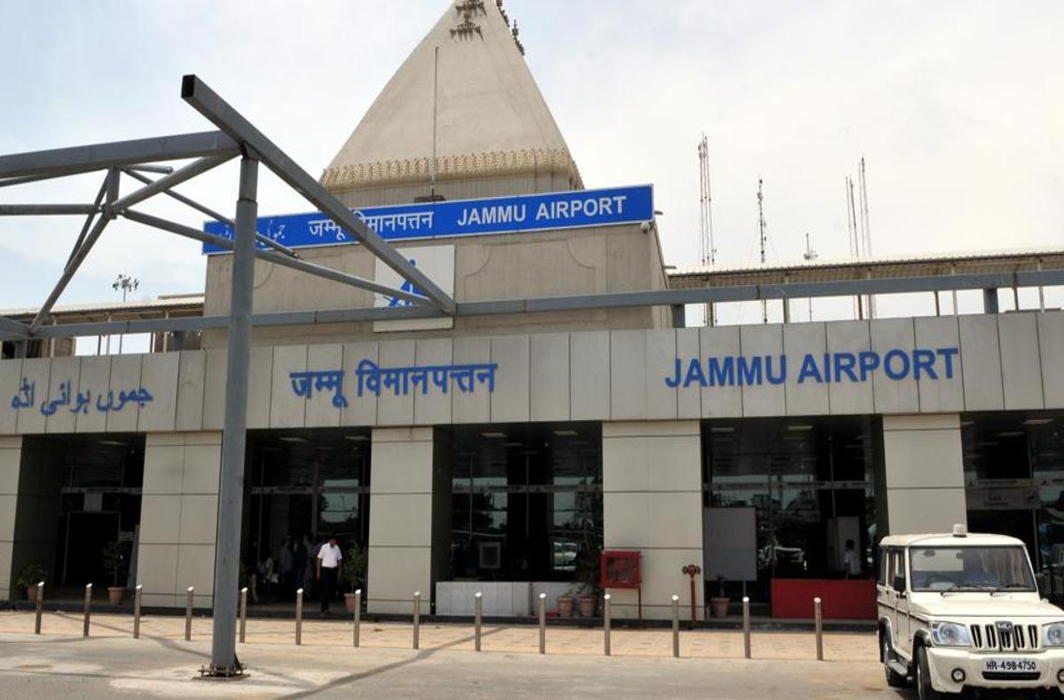 Politicians in Jammu, under house arrest since Aug 5 when the Centre ended Jammu and Kashmir’s special status and statehood, splitting it into two Union Territories, are now free to move around and restrictions on them have been lifted.

In Kashmir valley, however, the restrictions remain in force and the politicians continue to be in house arrest.

The leaders appear to have been released in view of the upcoming Block Development Council (BDC) elections in the state nearly two months after being placed under house arrest.

The state’s Chief Electoral Officer had recently announced the schedule for the first-ever BDC elections. Voting and counting will be held on the same day on October 24.

In the BDC elections, elected Sarpanches and Panches will elect chairpersons for the councils which form part of second tier of Panchayati Raj system.

After the J&K administration lifted the restrictions, National Conference (NC) leaders and former legislators Devender Rana and Javed Rana said they were told by the police that “(we) are now free to do any political activity as restrictions imposed on us are being lifted”.

Some of the other political leaders in Jammu who have been released are Congress’s Raman Bhalla and Vikar Rasool, National Conference leaders Sajjad Ahmed Kitchloo and Surjit Singh Salathia, and Jammu and Kashmir National Panthers Party leader Harshdev Singh, reported India Today.

The government, however, maintained that the restrictions had never been imposed. Divisional Commissioner Jammu, Sanjeev Verma, however, said these people were never detained, reported The India Express (IE). When asked whether they will now be allowed to participate in political activities, he said, “We had never restrained them from these.” He added that they had been moving freely earlier also.

Though they were allowed to meet relatives and friends and even travel outside the state on medical or personal grounds, they were refrained from indulging in political activities.

Interestingly, however, on Monday, BJP General Secretary Ram Madhav had said “only 200 to 250 people” were still in preventive detention in the state. He claimed these leaders were living “in five-star guest houses, some in five-star hotels”.

Earlier, Union minister Jitendra Singh had said that no politician in Jammu and Kashmir will be detained beyond 18 months and asserted that they are not under arrest, but are living as “house guests”.

“Political leaders have been kept in VIP bungalows. We have even given them CDs of Hollywood movies. Gym facility has also been provided to them. They are not under house arrest. They are house guests,” he had said.