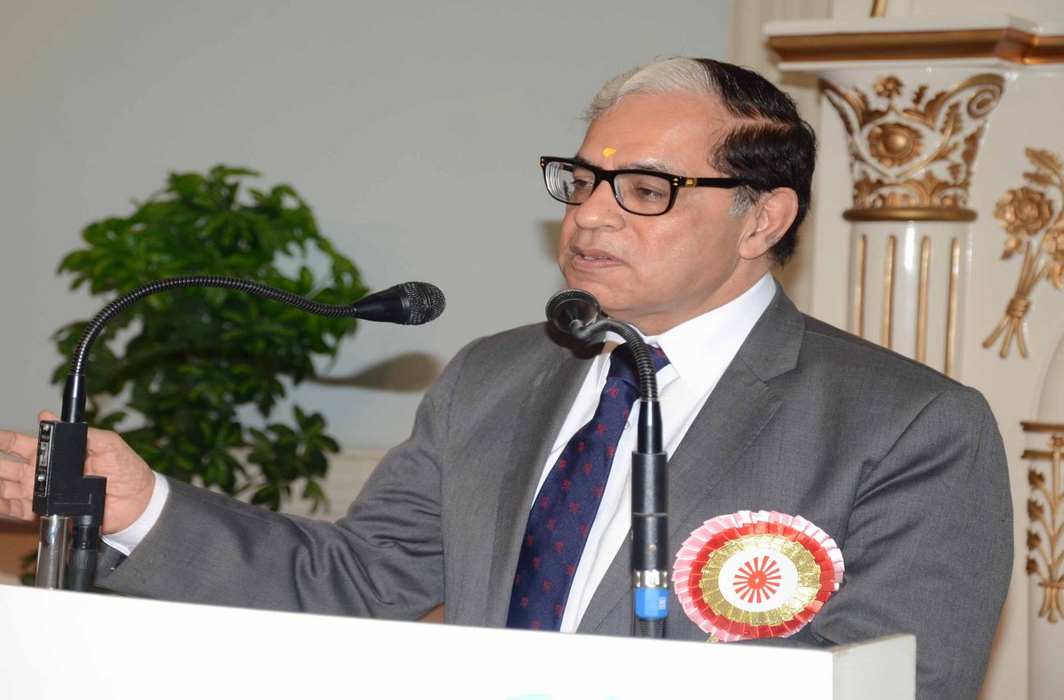 In a landmark judgment that could significantly bring down the large number of vacancies for judges, the Supreme Court, on Friday (February 23) ruled that retired judicial officers can be appointed as judges of any High Court under Article 217(2)(a) of the Constitution of India.

Further, the court said that additional judges can also be appointed to high courts provided that their tenure is of less than two years and that the appointment is done in conformity with provisions laid down under Article 224 of the Constitution.

In his petition, Samdaria had submitted that the appointment of the said additional judges was a violation of Article 224.

Article 224, which deals with the “appointment of additional and acting judges”, lays down the following criteria:

Article 217(2)(a) of the Constitution which deals with appointment high court judges states:

The petitioner had claimed that additional judges cannot be appointed to high courts under Article 224 for less than 2 years where pendency of cases is more than 2 years and that since the pendency of cases in the Rajasthan High Court was for a period exceeding 10 years, the appointment of the two additional judges for a tenure of less than two years was contrary to the constitutional provisions.

Samdaria had also argued that the Apex Court had, in Kumar Padma Prasad v/s Union of India, ruled that in order to qualify for appointment as a Judge of High Court under Article 217 (2) (a) of the Constitution of India, the candidate must hold judicial office in judicial service of the State. He had said that since the two additional judges had retired from the Rajasthan judicial service in 2016, thereby having ceased to hold judicial office, “they were neither qualified nor eligible to be appointed as Judge of High Court on the date of issuance of warrant of appointment by President of India”.

—With agency inputs, further details of the verdict are awaited