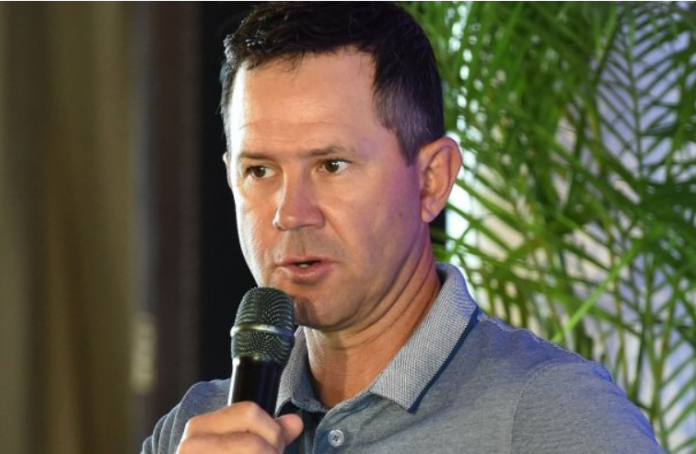 Ponting and Iyer have worked together in the Delhi Capitals camp. So that the former was proud of seeing his student enter the Test arena at the highest level.

It was the combination of Iyer and Ponting that took the Delhi Capitals to new heights and revived their campaign in the IPL.

Iyer was the captain of Delhi Capitals before replacing by Rishabh Pant due to an injury ahead of the 14th season of the IPL.

Under Ponting and Iyer, the Delhi Capitals emerged as one of the most consistent teams in the last few years of the IPL.

Shreyas Iyer who missed a lot of cricket due to a shoulder injury during the limited-overs series against England earlier this year, had to undergo a surgery.

Despite injuruies, Iyer made a strong comeback with scoring runs in the UAE leg of IPL 2021. He was the part of T20Is series against New Zealand but also forced his way into the Test side.