Home LATEST SPORTS NEWS Cricket news ‘Rishabh Pant is different, he is world class… will back him to... 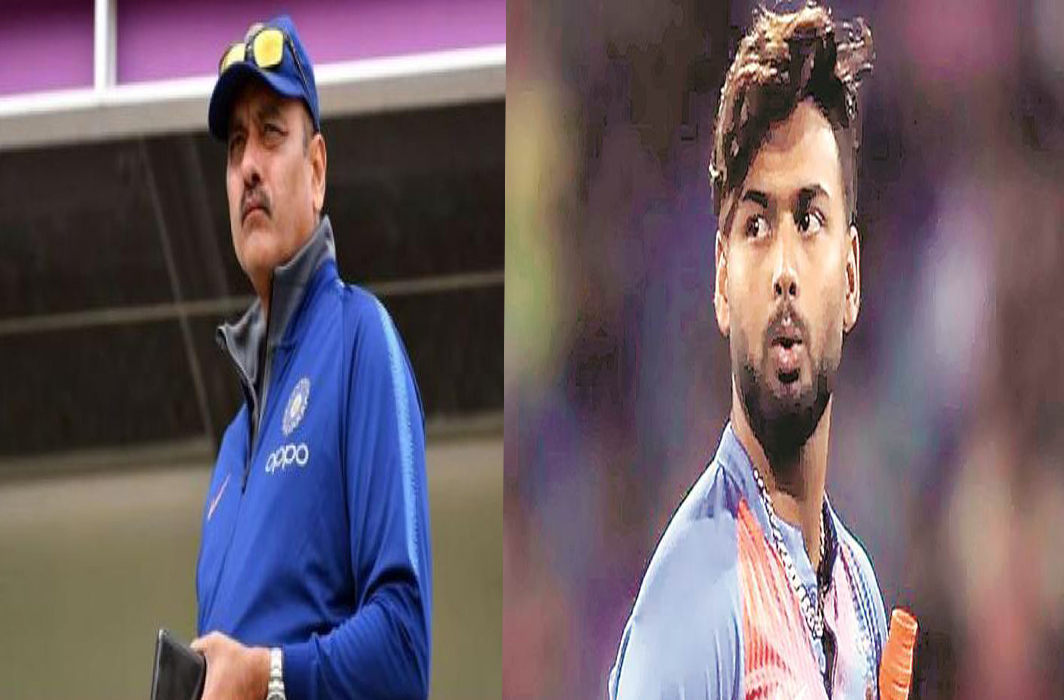 Head coach Ravi Shastri, on Thursday, September 26, said the team management will back the “world-class” player to the hilt to help Rishabh Pant regain his form despite many criticizing his batting and calling for back-up for his role, Hindustan Times reported.

The 21-year-old cricketer has been under fire for his inconsistency and he looks likely to lose his position in the playing XI for the upcoming Test match against South Africa with Wriddhiman Saha standing tall as a favourite for the spot.

However, coach Ravi Shastri is clear Pant will be backed to the hilt to help realize his potential.

Earlier, even Shastri had rebuked Pant’s “rash” shot selection during crunch situations while pointing out one of his dismissals during the T20I series against West Indies.

In the series against West Indies, Pant scored 20 runs in two ODI innings, 66 runs in three T20I innings and 58 runs in the Test series and ended the T20I contest against South Africa with scores of 4 and 19. His recent slump in performance resulted in many former cricketers to criticize his batting while others suggested reducing the workload on the youngster, who has been immensely backed by chief selector MSK Prasad to be MS Dhoni’s successor and be India’s primary choice glove man across formats.

When asked about the under-fire youngster, Shastri praised Pant before mentioning that he would help him regain his touch.

“Pant is different, he is world class and is a brutal match-winner. Very few around in the world game; I can’t pick five on my hands when it comes to white-ball cricket, T20 cricket. So the patience we will have with him is a lot. All your media reports and all the experts writing (but) Pant is in great space with this Indian team. Experts, they have a job, they can speak. Pant is a special kid and he has already done enough. And he is only going to learn. This team management will back him to the hilt,” said the former Indian all-rounder, who is presently serving his second stint as India’s head coach told Hindustan Times.

Earlier, even Shastri had rebuked Pant’s “rash” shot selection during crunch situations while pointing out one of his dismissals during the T20I series against West Indies. Shastri later clarified the statement saying, “If someone goofs up, I have to pull them up.”

“Don’t say team management, I spoke about ‘the rap on the knuckles’. If someone goofs up, I have to pull them up. Am i there only to play tabla? But this guy is world-class, this guy can be destructive, can be a destroyer. And we will give him all the support that he needs to prosper in international cricket,” he added.