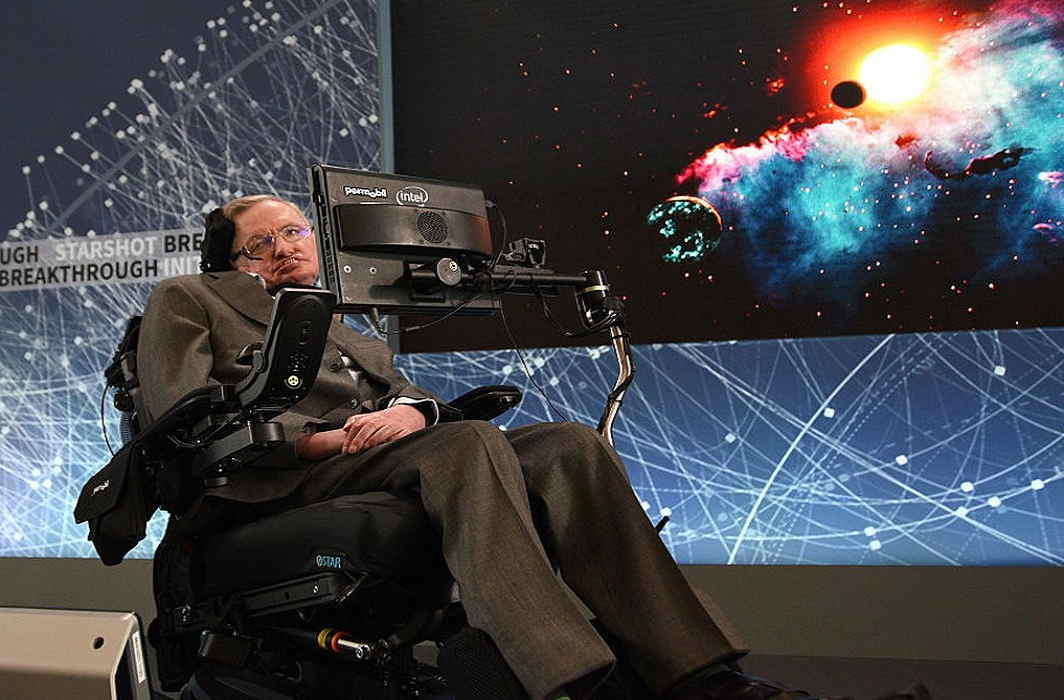 According to Hawking, Artificial intelligence (or robots) can outperform humans if it gains the ability to enhance and replicate itself.

Renowned physicist Stephen Hawking has once again warned that Artificial Intelligence (AI) could, in the end, assume complete control over humanity with the ability to end humankind.

Speaking to Wired Magazine, Hawking said that if individuals can design computer viruses, somebody can also design AI that enhances and replicates itself. If one gets successful in doing so, Hawking said, AI will take over mankind and outperform people.

The 75-year-old cosmologist also mentioned that he doesn’t think theirs is a difference between what a biological brain and a computer can accomplish.

He also stressed on other factors which, according to him, could also be a cause for the end of mankind.

“I believe we have reached the point of no return. Our earth is becoming too small for us, global population is increasing at an alarming rate and we are in danger of self-destructing.”

This isn’t the first time that Stephen Hawking has raised a warning about AI. Last year, at the opening of Cambridge University’s artificial intelligence centre, hawking had warned that AI could end up being the worst invention humanity has ever made if we are not prepared to avoid the risks.

“Surely (with the advancement of AI) we will aim to finally eradicate disease and poverty. Every aspect of our lives will be transformed, In short, success in creating AI, could be the biggest event in the history of our civilisation. But it could also be the last, unless we learn how to avoid the risks. Alongside the benefits, AI will also bring dangers, like powerful autonomous weapons, or new ways for the few to oppress the many.”