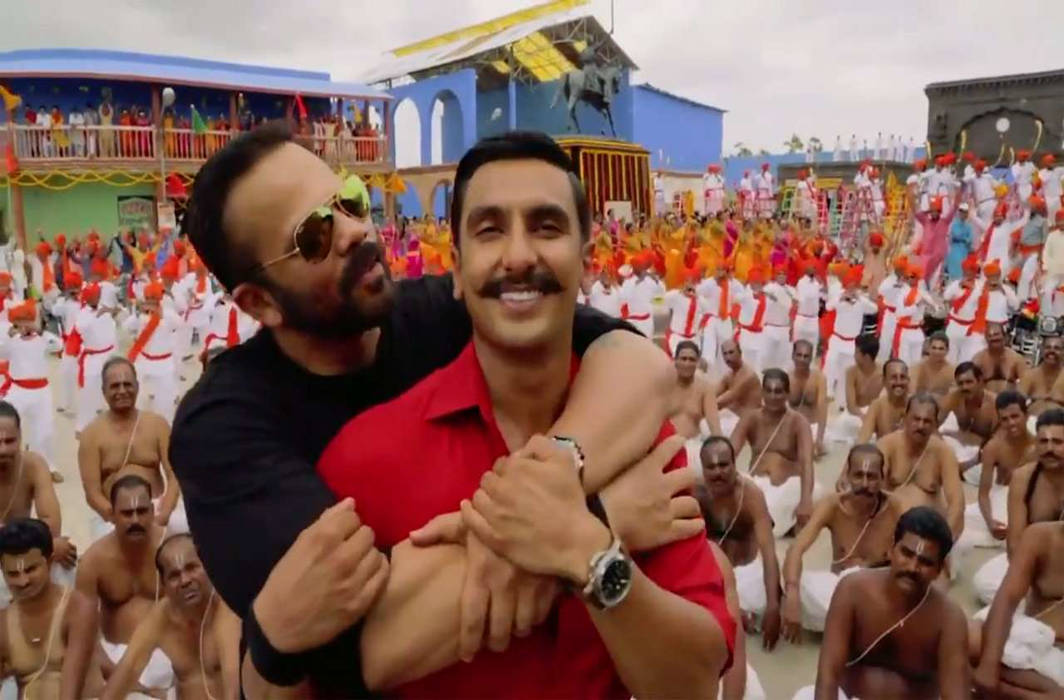 Rohit Shetty’s most anticipated movie Simmba trailer has been scheduled to release on 3rd of December this year. To be groom Ranveer Singh starrer movie will have Sara Ali Khan in female lead.

This will be Ranveer’s first movie after his marriage with mastani aka Deepika Padukone. And Sara’s second movie after her debut film Kedarnath which is slated to release on December 7.

The cine enthusiasts were waiting for long to have a glimpse of Simmba and here it ends.  Rohit Shetty has been teasing the fans for long with a couple of on-set videos, teasers and photographs. He had recently got Golmaal gang, Arshad Warsi, Tusshar Kapoor,  Kunal Kemmu and Shreyas Talpade to Hyderabad for a cameo in a song. The song also featured Ranveer and Sara.

With the hype around the film only increasing day by day, now the media reports the simmba trailer will be unveiled on December 3, 2018.  According to sources, it has come to notice that Simmba’s marketing will be of only three weeks as Rohit Shetty did not want to overlap with Ranveer Singh – Deepika Padukone’s marriage celebrations.

But, a source close to the film revealed that the marketing strategy has nothing to do with the wedding. Rohit Shetty has always campaigned his films for a month or less than that. After the first promo is unveiled, the promotions will begin. This will be a power package for the movie lovers and it will be a fun to see the Chemistry of Sara and Ranveer onscreen.