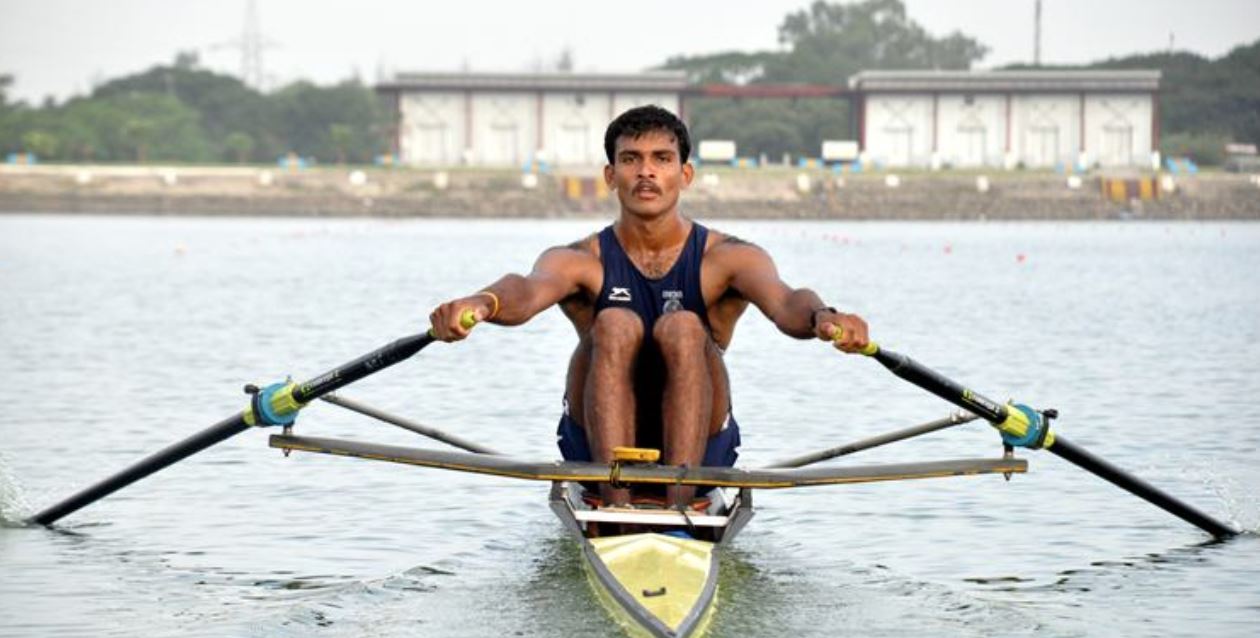 Indian rower Dattu Baban Bhokanal ’s two-year suspension on charges of tanking a race during the 2018 Asian Games was lifted by Rowing Federation of India (RFI) after the intervention from Indian Olympic Association President Narinder Batra.

Bhokanal was a member of the Indian team that won gold in the men’s quadruple sculls event at the Asian Games but he later pulled out the single sculls race midway.

He was banned by the Federation in March last year.

Bhokanal in his defence had said that he fell off the boat as it overturned and he was also not well on that day.

IOA president Batra asked the RFI to review its decision, to which the the national rowing body informed him that Bhokanal’s suspension has been lifted.

“It’s confirmed the 2-year suspension of rower Bhokanal Dattu has been removed with effect from 23 Jan 2020, he will be advised to prepare for Olympic qualification regatta to be held from 27-30 April 2020 at Changju, Korea, provided he is the best sculler out of those who are training at the moment, which will be determined after proper trials are carried out,” RFI President Rajlaxmi Singh Deo said in a letter to Batra.

In her letter to the IOA, Anju had asked for a reduction in the ban period of Bhokanal so he could represent the country in the upcoming Tokyo Olympics.

Reponding to it, Batra asked the RFI to review its decision and furnish him the relevant rules of the national federation as well as those of the international body under which Bhokanal was handed a “harsh” ban.