Home Latest india news Delhi violence: Rs 10 lakh compensation to families of those who have... 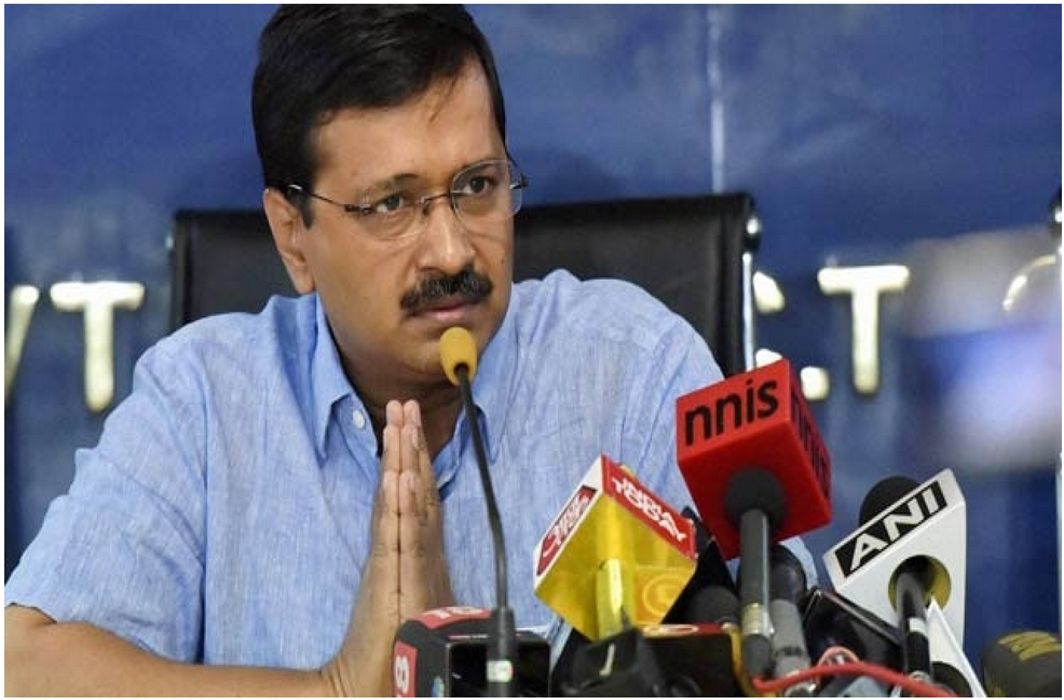 Delhi Chief Minister Arvind Kejriwal on Thursday announced compensation for the loss suffered by people when pro and anti- Citizenship (Amendment) Act groups in areas of northeast Delhi clashes. 34 people died during the horrific clashes, and over 200 have been injured.

“Under Delhi Govt’s ‘Farishte’ scheme of free-of-cost medical treatment at any private hospital, those affected in this violence can get medical treatment. Compensation of Rs 10 lakhs each to families of those who have died,” Kejriwal announced while addressing the media.

Compensation of Rs lakhs will be given to those orphaned during the violent clashes, Rs 5 lakh for burnt houses and Rs 2.5 lakh for houses that were substantially but not fully burnt down.

Kejriwal also addressed the media on the allegations levelled against Aam Aadmi Party(AAP) corporator, Tahir Hussain, for plotting the death of Intelligence bureau (IB) officer Ankit Sharma at the hands of the mob during the clashes in northeast Delhi.

In a video that has been widely circulated on the internet, shows a man, believed to be Hussain, on the roof of a building along with other people, throwing stones towards the street. The building, reportedly belongs to the AAP corporator.  The man in the video was also reportedly seen carrying a stick at one point. Smoke was seen emanating from the building, which indicated that it may have been under attack.

Hussain, on Twitter, posted a video clarifying his involvement saying that it is “politically motivated”.

“The news about me is false. Since Kapil Mishra’s hate speech, the situation in Delhi has deteriorated, with stone-throwing and violence taking place. The same happened here (at his residence) the day before yesterday,” Hussain said in a video posted on Twitter.

Clashes in northeast Delhi erupted on as BJP leader Kapil Mishra organised a rally in support of CAA near Maujpur-Babarpur metro station in the northeast district. Later he also addressed the people who gathered in support of CAA, “threating action” against anti-CAA protesters if the Jaffrabad road was not opened. He, however, left the place after addressing the gathering. Later the crowd allegedly attacked the anti-CAA protesters, resulting in stones pelting from both ends.