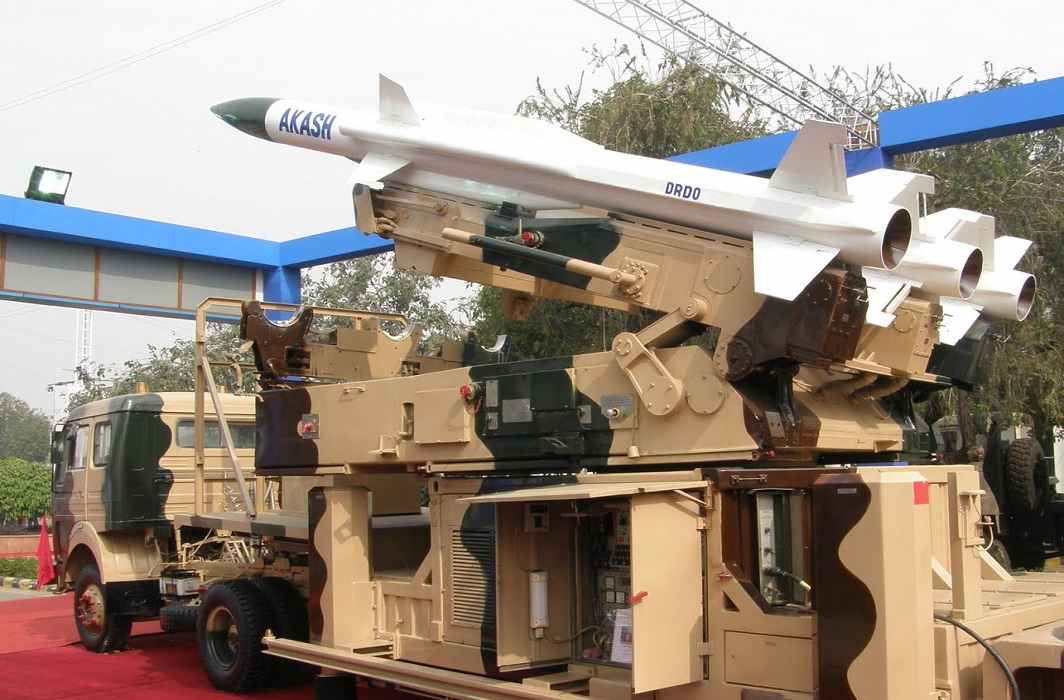 Deficiencies in the surface-to-air missiles pose an operational risk during hostilities, says the national auditor

In a major setback to India’s defence preparedness at a time when the country is facing rising tensions on its borders with Pakistan and China, a report by the Comptroller and Auditor General (CAG) tabled in Parliament on Friday claims that at least a third of the ‘Made in India’ Akash surface-to-air missiles have failed basic tests and are unreliable, unusable and untested.

“Based on the threat perception, Government of India in 2010 had envisaged induction of strategic missile system for the IAF in the ‘S’ sector to create deterrence. This deterrence capability was planned to be put in place between June 2013 and December 2015 in a phased manner,” the report said, adding, “but till date, even after four years this urgently needed capability has not been created and the strategic objective remains unachieved.”

Although the CAG does not expressly name the indigenously made surface-to-air missile, all references to the weapon point towards the Akash missles that were developed by the Defence Research and Development Organisation (DRDO) produced by the state-run Bharat Electronics. The damning report states: “the missiles fell short of the target, had lower than the required velocity, and there was malfunctioning of critical unit” and that though Rs 3,600 crores have been paid to the manufacturer, none of the missile systems are installed at the six designated sites even though it has been seven years since the contract was signed.

The Army had ordered two regiments of the missile comprising six firing batteries and hundreds of missiles for Rs 14,180 crore.

The report said that as many as a third of the missiles failed the basic tests. Of the 20 missiles tested, six failed, putting the failure ratio at around 30%. The quality issues found in the test were:

The missiles fell short of the target

Had lower than required velocity

Apart from the quality perspective, the report also flagged prolonged delay in its installation along the India-China border because of non-completion of related infrastructure projects. The projects include storage facilities, workshops and ramp structures. Although work was nearly complete at two bases, the Indian Air Force had not taken over these buildings because of defects in construction. In the remaining four sites progress was below 45 per cent as of October 2016.

According to reports, Army has made it clear that it does not want any more Akash regiment after it gets the ordered ones as the missile does not meet its operational requirements. Instead, the Indian Army this year showed interest in Israel’s quick reaction surface-to-air missiles (QR-SAMs).