Home Latest india news Charges against Amit Shah’s son should be investigated if there is evidence:... 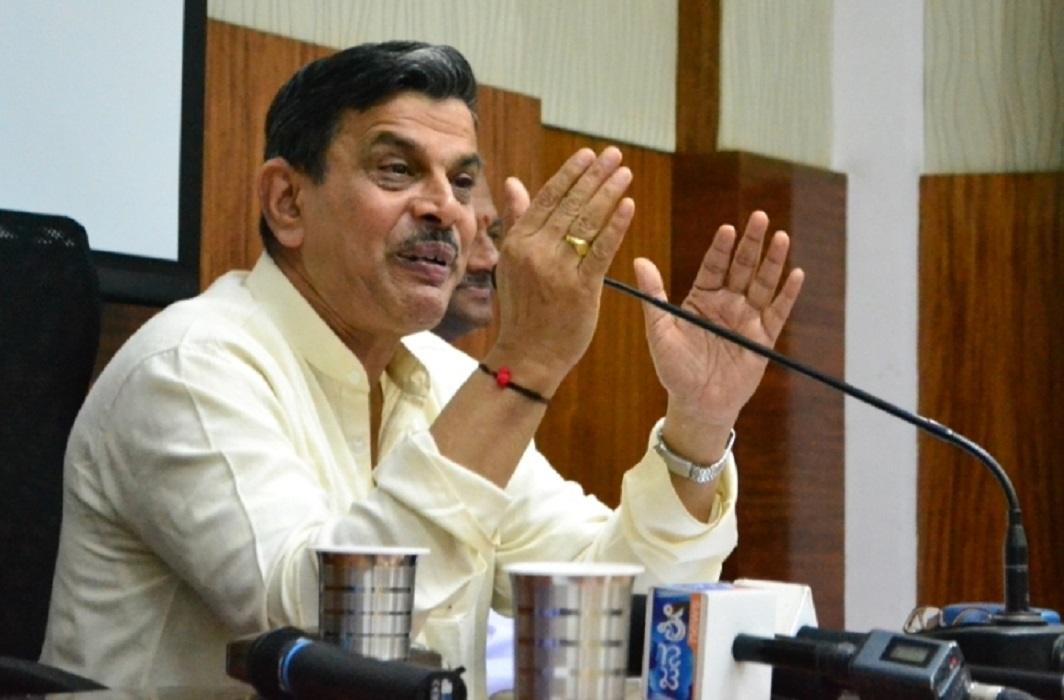 News portal The Wire has alleged that Jay Amit Shah’s firm’s turnover has increased 16,000 times after the BJP came to power.

Amid political slugfest over a report alleging that entrepreneur Jay Shah benefitted due to his father and BJP chief Amit Shah’s political influence, BJP’s ideological mentor, the Rashtriya Swayamsevak Sangh (RSS), on Thursday said the allegations have to be evidenced to make them worthy of investigation.

Speaking on the sidelines of a meeting in Bhopal, Rashtriya Swayamsevak Sangh (RSS) joint secretary Dattatreya Hosabale said, “If there are corruption allegations against anyone, they should be investigated. But there has to be prima facie evidence of wrong-doing.”

Hosabale further said that onus of proving the charge lied on the ones who made the allegations.

Jay Amit Shah has sued the author, editor(s) and the owners of the news portal The Wire for publishing “an article titled ‘The Golden Touch of Jay Amit Shah’ authored by Rohini Singh.

The report that The Wire carried was about business dealings of Shah Jr and his firm Temple Enterprise Private Ltd. The allegation in the article is of the firm’s turnover growing from Rs 50,000 in March 2015 to Rs 80.5 crore in 2015-16. It also talks about an unsecured loan of Rs 15.78 crore from financial services firm KIFS, which reports to the power ministry (read the full report here).

The Narendra Modi government has defended Jay Shah and even gave permission to Additional Solicitor General (ASG) Tushar Mehta to represent Jay in the 100-crore criminal defamation case that he has filed against The Wire.

RSS is holding its annual three-day ‘Diwali Baithak’ in Bhopal this year beginning on Thursday. The Sangh’s Akhil Bhartiya Karyakarini Mandal (ABKM) is likely to discuss the state of economy, exodus of Rohingyas from Mayanmar and violence by self-styled cow vigilantes among others during the ‘Baithak’.