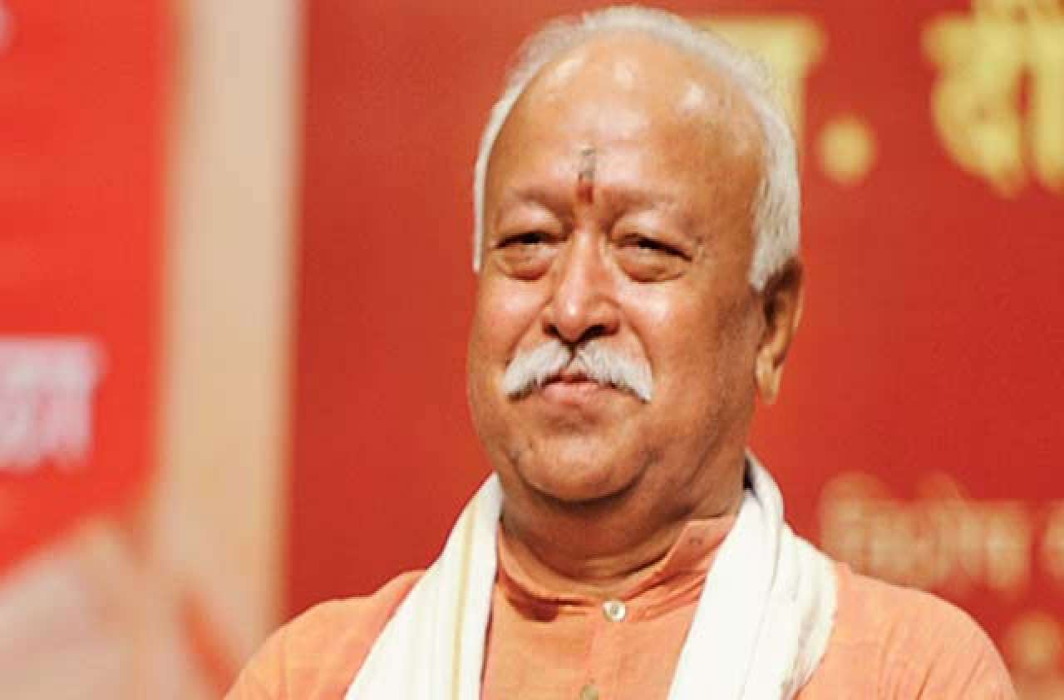 The Rashtriya Swayamsevak Sangh, RSS, has termed as “unfortunate” the “killing of people having faith in nationalistic ideology” in West Bengal. RSS joint general secretary Manmohan Vaidya said this in reply to a question on the Murshidabad triple murder case in West Bengal.

Vaidya was speaking after the inauguration of the three-day Akhil Bharatiya Karyakari Mandal meeting by RSS chief Mohan Bhagwat in Bhubaneshwar on Wednesday.

The murder of 35-year-old Bandhu Prakash Pal, his pregnant wife and 8-year-old son in Murshidabad has kicked up a political storm in West Bengal, with the RSS and BJP holding demonstrations against the Mamata government.  The RSS has claimed that the deceased was its supporter while the victims’ family insist that he had no political affiliation.

On the Ayodhya issue, Vaidya said Ram Temple is not a political issue but a matter of faith for the entire country.

He also defended the scrapping of Article 370, saying it was a temporary provision and the present government decided to abolish it as there was a national consensus over the issue.

Akhil Bharatiya Karyakari Mandal meeting is being organised in Odisha for the first time.  It is being attended by 350 prominent RSS functionaries from across the country, including the organisation’s second-in-command Bhayyaji Joshi.

Organisational activities, plans for expansion and growth of the RSS and training of karyakartas will be discussed at the meeting, Vaidya said, adding it is a review of the Akhil Bharatiya Pratinidhi Sabha held in March.