For a long, the BJP has accused Mamat Bnerjee's nephew Abhishek Banerjee for his involvement in the alleged coal scam. The BJP has dubbed him the coal thief. 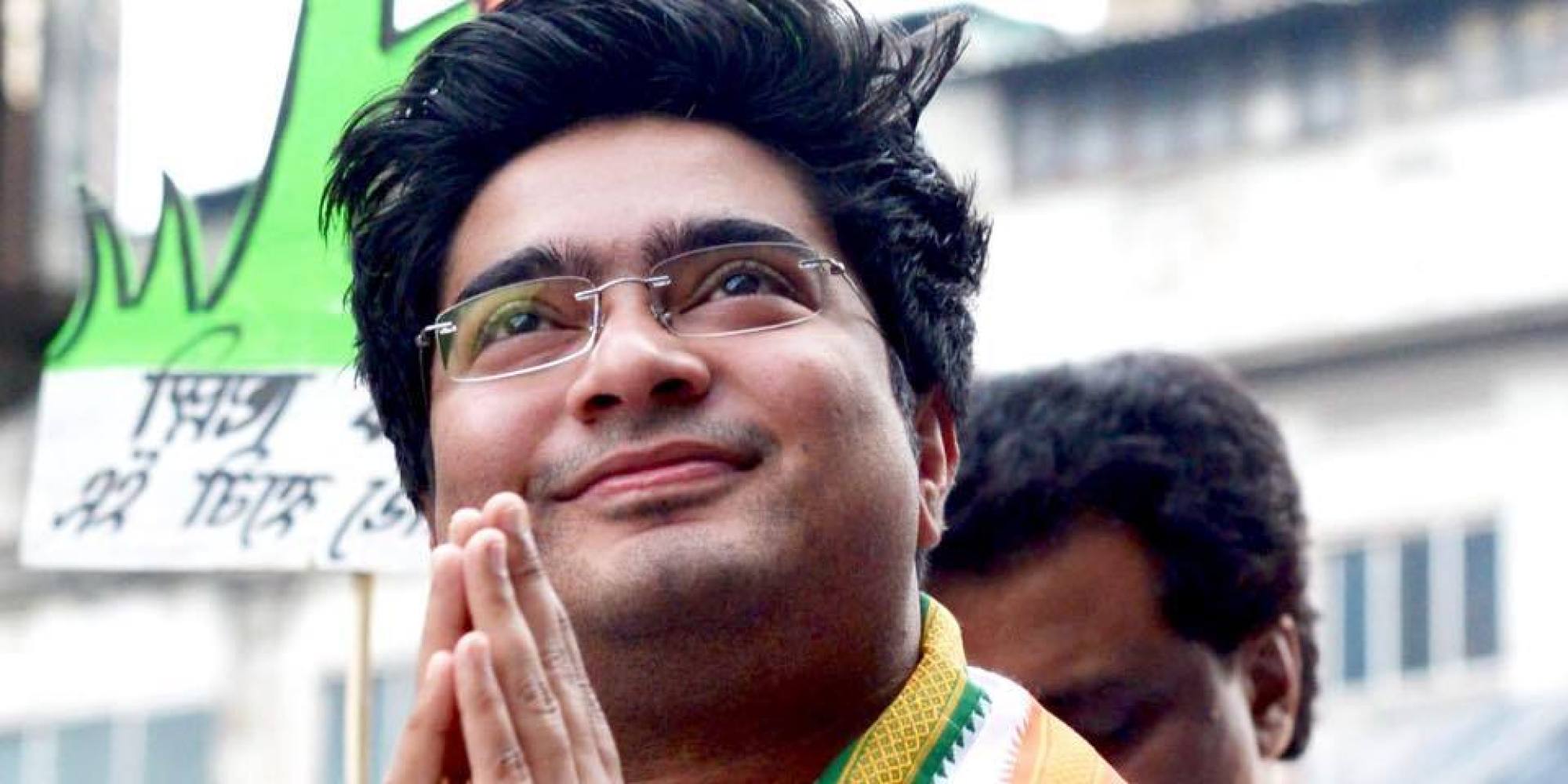 Trinamool Congress MP Abhishek Banerjee’s wife Rujira Banerjee, who was asked to join the CBI probe on Sunday in a case involving allegations of coal smuggling, will join the probe between 11 am and 3 pm on Tuesday. Banerjee’s wife said she is unaware of the reason of questioning.

A three-member team of CBI on Sunday visited the residence of Abhishek Banerjee, who is also West Bengal Chief Minister Mamata Banerjee’s nephew, and served notice to his wife to join the probe in the case. Responding to the notice, Rujira said that she is available to answer CBI queries in connection with the case between 11 am and 3 pm on Tuesday.

In her letter to CBI, Banerjee’s wife said she is unaware of the subject matter and the reason of questioning. She requests CBI to visit her residence between 11 AM and 3 PM tomorrow. She also asks the CBI to inform their schedule.

The central probe agency also issued summons to TMC leader’s sister-in-law Maneka Gambhir in connection with the alleged coal scam. The summon come just months ahead of the Assembly elections in West Bengal, due in April-May.

Following CBI notice, the TMC MP said that the Modi government is using these ploys to intimidate him. Banejee said he was not the one who could be cowed down. Banerjee, a second-term MP from South 24 Parganas district’s Diamond Harbour, has been the BJP’s prime target amid a high-octane election campaign for the upcoming state elections. For a long, the BJP has accused him for his involvement in the coal scam even the party has dubbed him the coal thief.

In November 2020, the CBI had filed a case to probe alleged illegal mining and theft of coal from Kunustoria and Kajoria coal fields of Eastern Coalfield Limited. The CBI had registered an FIR against Manjhi alias Lala, Eastern Coalfield Ltd general manager Amit Kumar Dhar and Jayesh Chandra Rai besides ECL Chief of Security Tanmay Das, Area Security Inspector, Kunustoria Dhananjay Rai and SSI and security in-charge Kajor area Debashish Mukherjee. It is alleged that Manjhi is involved in illegal mining and theft of coal from leasehold mines of ECL in Kunustoria and Kajora areas.