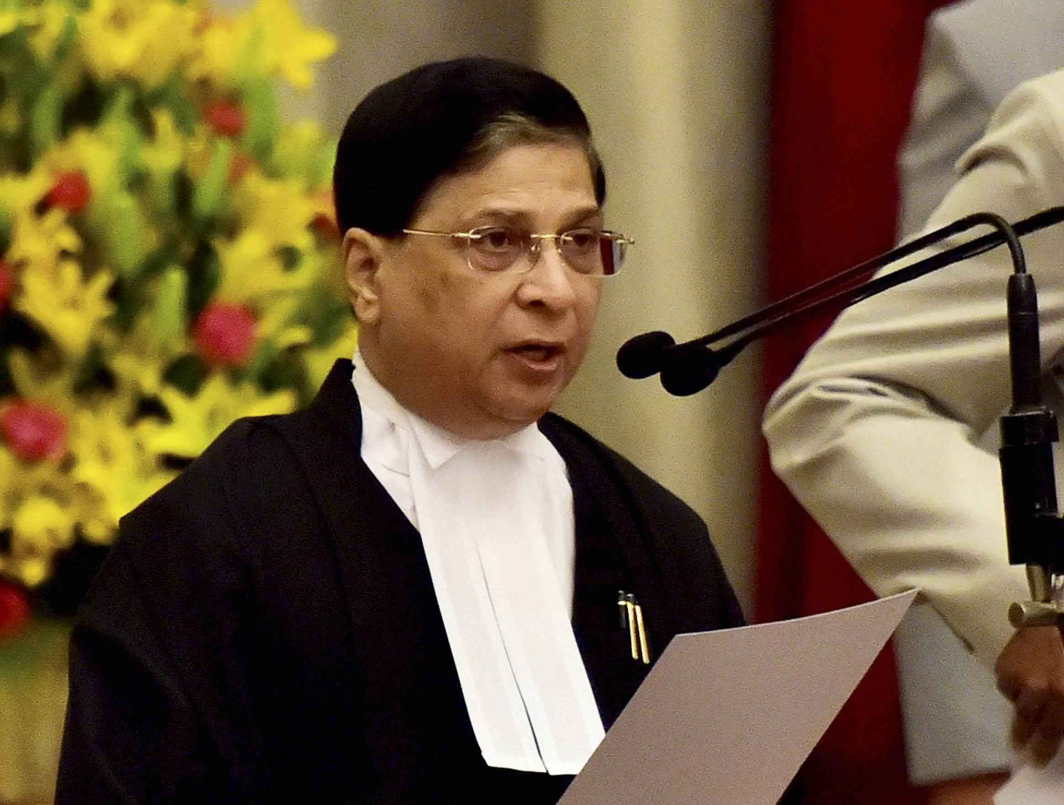 Days after a five judge Constitution Bench of the Supreme Court headed by Chief Justice Dipak Misra concluded its hearing in the much-publicised legal battle between the Delhi government and the Lieutenant Governor, senior advocate Rajeev Dhavan stunned the legal fraternity on Monday with his decision to “give up court practice”.

Dhavan, a senior lawyer known as much for his legal expertise as for his short temper, was representing the Arvind Kejriwal-led Delhi government in the case that dealt largely with his client’s demand for a clarity on the role of the Lieutenant Governor of Delhi in the day-to-day administrative affairs of the city-state.

In a curt letter to Chief Justice Dipak Misra, Dhavan said: “After the humiliating end to the Delhi case, I have decided to give up Court practice.” The legal luminary who has had an acclaimed run as a lawyer in many a high profile case over the past three decades also added that while Chief Justice Misra is “entitled to take back my Senior Gown conferred on me” he would “like to keep it for memory and services rendered.”

That Dhavan and Chief Justice Dipak Misra did not exactly see eye-to-eye on several matters in which the former was arguing in the Supreme Court was an open secret and their frequent verbal spats during court proceedings only strengthened this notion further. However, the proceedings in the Delhi government-Lieutenant Governor case on December 6 seemed to have pushed Dhavan to the edge of his patience.

As the Constitution Bench declared that it was concluding hearing in the case – a little past 4 pm on December 6 – and was reserving its verdict in the matter, there were heated exchanges between Chief Justice Dipak Misra and senior counsel Rajeev Dhavan.

Dhavan, appearing for the Delhi government, had wanted to make some oral submissions to counter contentions put forth by the Respondents in the case. After initially denying Dhavan’s request, the Chief Justice finally permitted the senior lawyer to speak but with the rider that he would not raise issues that had already been submitted by lead counsel Gopal Subramanium.

As Dhavan began his submissions related to Article 239 of the Constitution, the Chief Justice interrupted him saying “this is an uncalled for and unwanted argument”. The interruption irked Dhavan who launched into a high-pitched broadside which was reciprocated by Chief Justice telling the senior lawyer: “You go on shouting. You are always like that. We will give our judgment”.

It was only after Gopal Subramanium and Indira Jaising – Dhavan’s colleagues in the team representing the Delhi government – made desperate attempts to pacify him that the senior advocate seemed to calm down and also apologised to the Bench for his behaviour.

This was, however, not the first run in that Dhavan had with the Chief Justice in recent weeks. A day before this spat, the Chief Justice and Dhavan had got into a heated argument while the latter, along with senior lawyers Kapil Sibal and Dushyant Dave, was demanding that the Supreme Court defer the hearing in the Babri Masjid-Ram Janmbhoomi title suit till mid-2019.

Aside from his direct verbal duel with Dhavan in the Supreme Court, Chief Justice Dipak Misra had also made an indirect attack at the senior lawyer on Thursday while presiding over an unrelated case. In a veiled reference to Dhavan’s outbursts a day before, the Chief Justice had said: “When lawyers argue in a manner not in tune with constitutional language, we will tolerate it, but for how long? If the Bar does not regulate itself, we will be compelled to regulate… Unfortunately, a small group of senior counsel thinks they can raise their voices. But they must understand that raising voices will not be tolerated. Raising voices only shows their inadequacy, incompetence and that they are not fit to be seniors.”