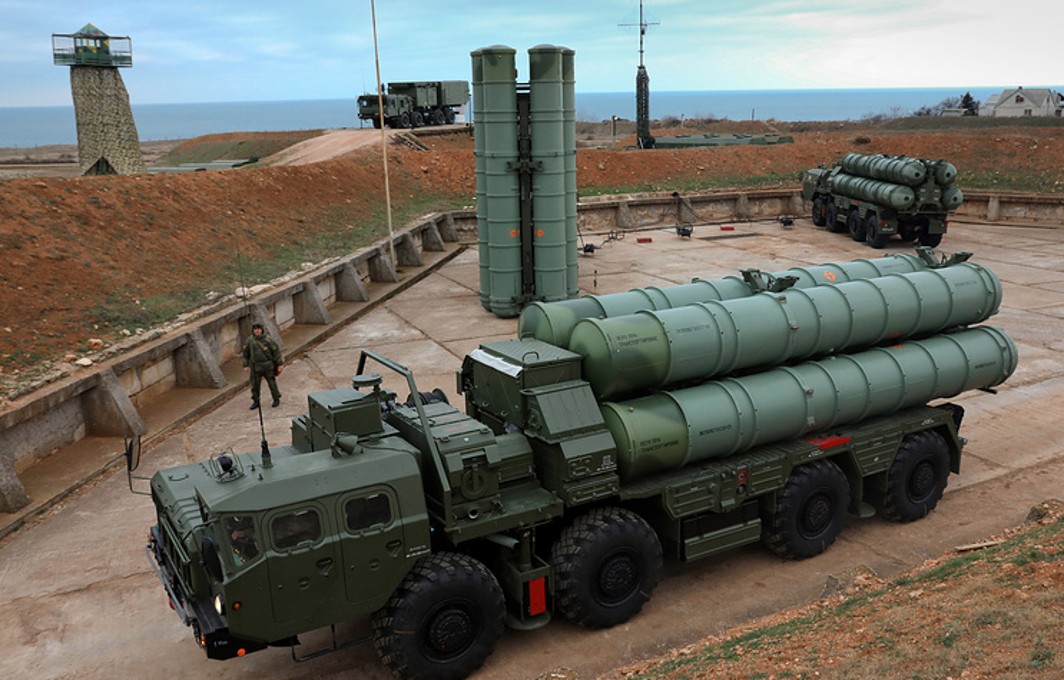 Russia hopes to ink a deal with India to deliver its S-400 anti-aircraft missile systems this year, deputy head of the Federal Service for Military-Technical Cooperation Vladimir Drozhzhov told reporters at the ArmHiTec exhibition at Yerevan on Thursday, reports TASS.

Responding to a question on whether this document will be signed this year, he said, “I hope so.”

On March 13, a New Delhi based leading English daily, quoted two senior defence sources saying that India and Russia could be just weeks away from signing one of the biggest defence deals in recent history.

The report further said that the contract negotiations for the purchase of the S-400 Triunf long range air defence systems are in final stages, and are expected to be close by March 31.

It further said that India is planning to buy five systems which are expected to cost Rs. 39,000 crore and is considered to be one of the most potent surface to air missile systems in the world.

In January, Rostec CEO Sergey Chemezov said in an interview published on the Indian Defense News portal that negotiations for the contract entered the advanced stage and the parties were hammering out the technical details.

Earlier, Indian Air Force officials informed the parliament that it was necessary to purchase Russian anti-aircraft missile systems, emphasizing that these systems will enable India to successfully repel any possible threats from Pakistan or China.

The S-400 Triumf is a Russian long-and mid-range anti-aircraft missile system designed to hit attack and reconnaissance aircraft, including aerial vehicles based on stealth technology, and any other air targets under conditions of intensive enemy fire and electronic countermeasures.

In July last year, Sergei Chemozov, CEO of Rostec, told Indian journalists in Zukhovsky that Russia was the only country for India that transferred all technologies without restrictions.

Rostec is a Russian state corporation, comprising hundreds of entities, that develops and promotes hi-tech defence and civilian products worldwide.

TASS says that as of January 2018, Russia had signed contracts for S-400 deliveries with China and Turkey while negotiations to sell the systems to Saudi Arabia are underway.