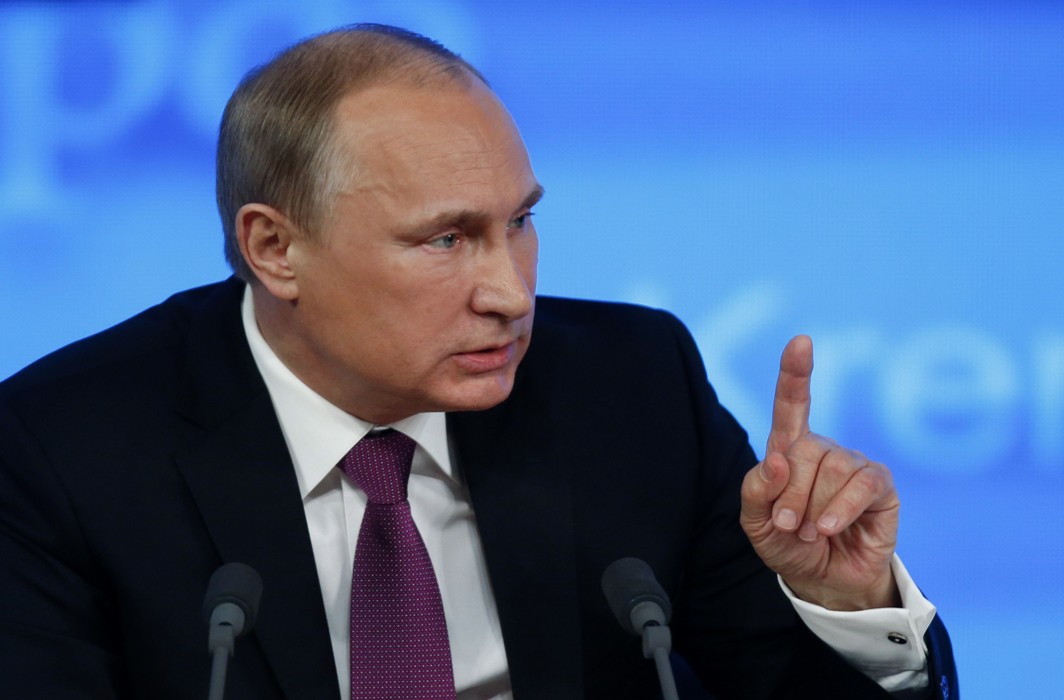 In a tit-for-tat response in kind, Russia has, on Friday, ordered expulsion of 59 diplomats from 23 countries as the diplomatic fallout spreads after the alleged murder attempt by nerve-gas-poisoning of a former double-agent Skripal and his daughter in UK in early March.

So far UK and Russia have expelled 23 diplomats each, US and Russia have sent back 60 diplomats from each others’ soil. Now Russia has reacted on the countries, mostly NATO members and other allies by expelling 59 diplomats. However, Russia has acted with patience avoiding immediate reaction.

According to Reuters TV, Ambassadors of the 23 countries, ranging from Netherlands to Australia were handed over protest note on Friday morning at foreign office in Moscow as soon they arrived at Foreign Ministry and were asked to send back certain numbers of diplomats.

On Thursday, Russia had also ordered closing of the US consulate in St Petersburg and issued a protest note to the US Ambassador to Moscow, Jon Huntsman, regarding what it called “outrageous and unwarranted” diplomatic action against Russia.

Skripal is the former official of Russian military intelligence who had allegedly worked for UK agencies. He was sentenced for imprisonment after conviction by Russian court. However, he was released in a swap deal with US and was settled in UK. 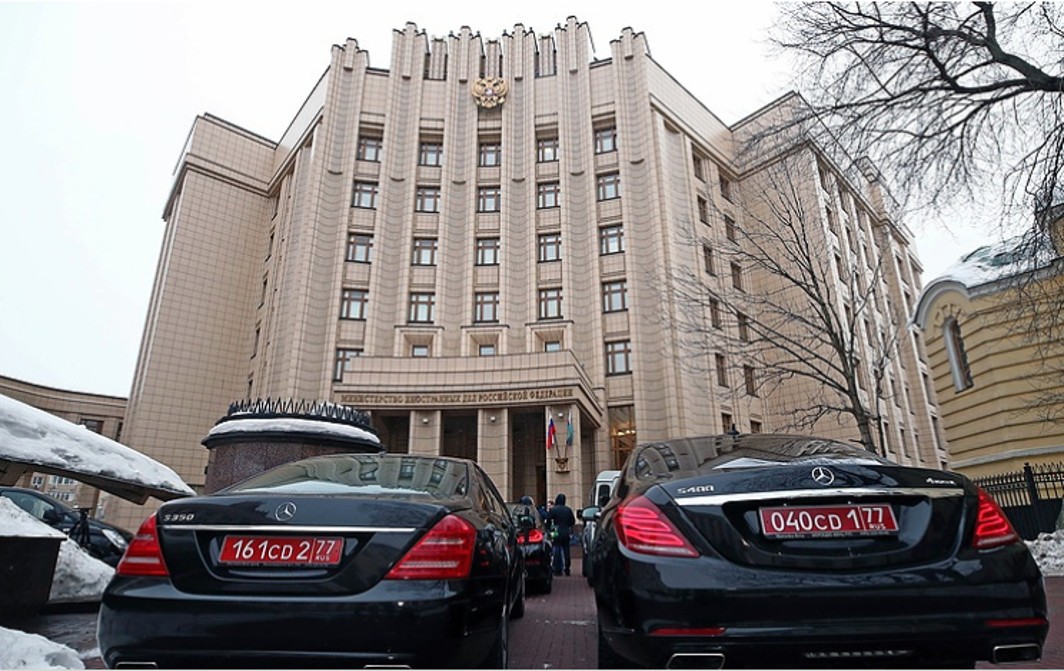 UK and its allies alleged that Skripals were poisoned by a nerve agent in the southern English city of Salisbury.

On Thursday, Moscow had ordered the expulsion of 60 US diplomats in response to a similar move by Washington.

Russia has already responded to UK’s move of expelling its 23 diplomats over the first known use of a military-grade nerve agent in Europe since World War II.

In an unprecedented diplomatic move, 25 European countries – along with the US, Canada, and Australia – expelled more than 120 Russian diplomats in a show of solidarity with the UK withing last few days.

On Friday, senior envoys from most of the countries that have expelled Russian diplomats were summoned to the Russian foreign ministry.  Al Jazeera’s Rory Challands, reporting from Moscow, said.

Challands, while reporting from Moscow on Friday, said, “One after another, black ambassadorial cars have been pulling up here outside the Russian foreign ministry and the ambassadors have been walking in to essentially get a dressing-down from the foreign ministry staff and be told how many of their personnel has to be packing their bags to leave.”

He further said,  “Its catalyst has been the Skripal affair but, of course, there is so much else behind all this, so much that’s gone on over the last few years – with the Russian campaign in Syria, with what’s been going in Crimea and Ukraine, that has worsened relations between the West and Russia.”

UK Prime Minister Theresa May has claimed that she has evidence of Russian involvement in the poisoning case. British government says the nerve agent used in the attack, Novichok, was developed in Russia.  However, Moscow has denied its involvement, instead says that UK might have done this.

According to reports, Sergei Skripal remains critical but stable while his daughter Yulia is improving rapidly. A large number of police officials and other investigative agencies were working day and night to ascertain about each minute detail behind the incident.

Meanwhile, Russian Foreign Ministry spokesperson Maria Zakharova said on Friday that the British authorities have barred the crew of a Russian Aeroflot plane bound for Moscow from being present during the search of their plane.

She reportedly told state Rossiya-24 television channel while the search was continuing, “The British authorities asked the Russian crew, including the captain, to leave the aircraft. The captain suggested the search be conducted in his personal presence as in line with the instructions he cannot leave the plane. As of now, the Britons have begun the search, keeping the captain inside the cockpit, not letting him be present during the search.”

The report did not mention if some of the Russian expelled diplomats were travelling in the said Aeroflot flight from London to Moscow.