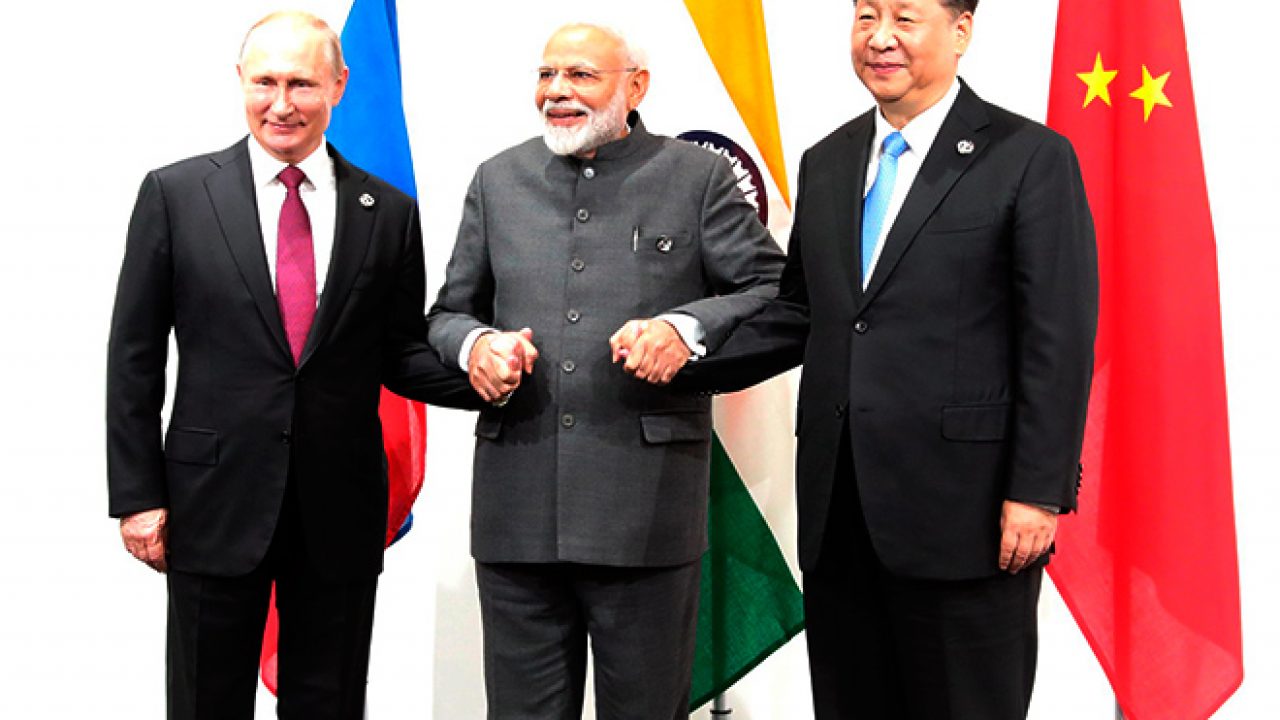 The support for India from the US political class became bipartisan after prominent Democrat leader Eliot Engel joined US President Donald Trump and Secretary of State Mike Pompeo in speaking out against China over the standoff at the Line of Actual Control.

Congressman Eliot Engel, who is also the Chairman of the House Committee on Foreign Affairs. said that he was extremely concerned by the ongoing Chinese aggression along the Line of Actual Control on the India-China border. China is bullying its neighbours rather than resolve conflicts according to international law, Angel said. Not too long ago, Engel was critical of the CAA and the NRC as well as the lockdown in Kashmir.

Earlier, Mike Pompeo, US Secretary of State, speaking on China on second consecutive day, said its actions had been part of behaviour of ruling Communist Party in the recent past. The recent Chinese actions, be it on the India border or Hong Kong or in the South China Sea, have been part of Chinese behaviour. We’ve seen continued Chinese building
of military capabilities, and then more aggressive action, Pompeo said.

Meanwhile, Russia has finally broken its silence, saying it was “worried” over the ongoing Sino-Indian military face-off in the Ladakh sector but expressed confidence the two Asian giants would peacefully resolve the problem. It may be recalled that Russia has been a
time-tested friend of India and a key defence supplier for several decades both as a separate nation from 1991-92 onwards and also in its earlier ‘avatar’ as the Soviet Union and continues to be a key strategic partner.

In recent years however, it has been somewhat miffed over India’s growing strategic proximity to the United States. However, the Indian Government has made every effort to maintain strong ties with Russia and Moscow remains a close friend. Russia is also a permanent member of the UN Security Council along with China and also has close ties
with Beijing.