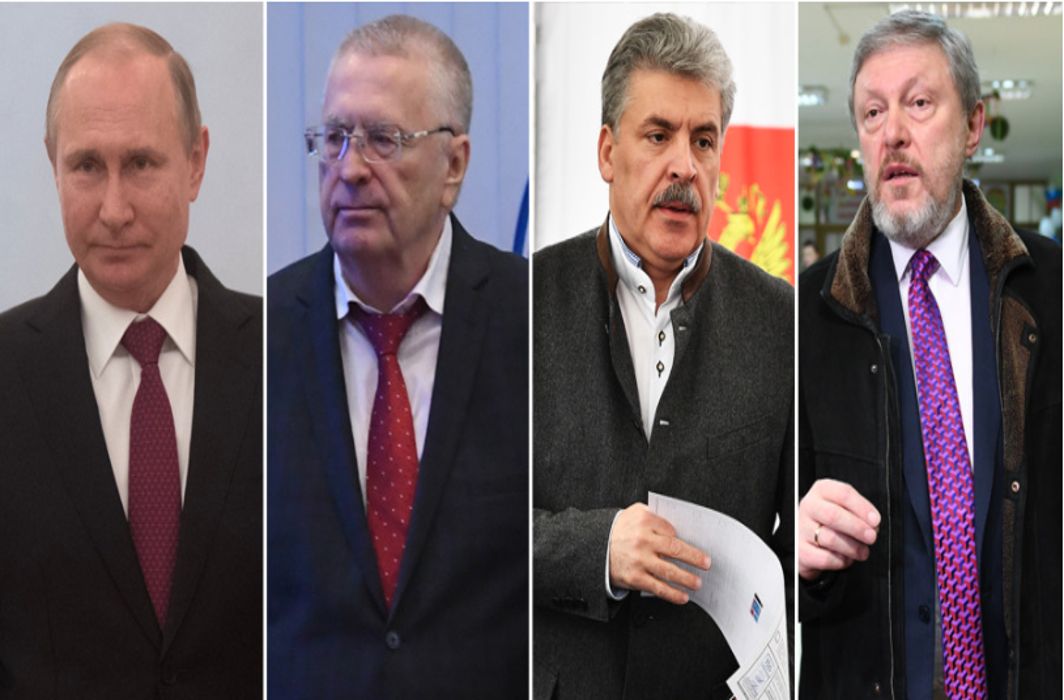 In a major democratic exercise Russians are casting their ballots in the presidential election. The country spread into eleven time zones began polls in the Far East region of Kamchatka to the western exclave of Kaliningrad. Eight candidates are vying for the post of president.

According to Russian Television (RT), the vote will last for a total of 22 hours. The first polling stations welcomed early voters at 8:00 am local time [20:00 GMT] on Saturday while polling started in Moscow nine hours later, at 5:00 am GMT, and will proceed until the polls close at 8:00 pm [17:00 GMT].

The incumbent Russian President Vladimir Putin  who is running as an independent while other candidates for the highest executive post  including Communist Party candidate Pavel Grudinin, the liberal Yabloko party candidate Grigory Yavlinsky, Liberal Democratic Party of Russia candidate Vladimir Zhirinovsky, Russian All-People’s Union candidate Sergey Baburin, and Maksim Suraykin from the Communists of Russia voted in Moscow. However, Boris Titov, the Party of Growth candidate, voted along with his family in the village of Abrau-Durso in the southern Krasnodar region. 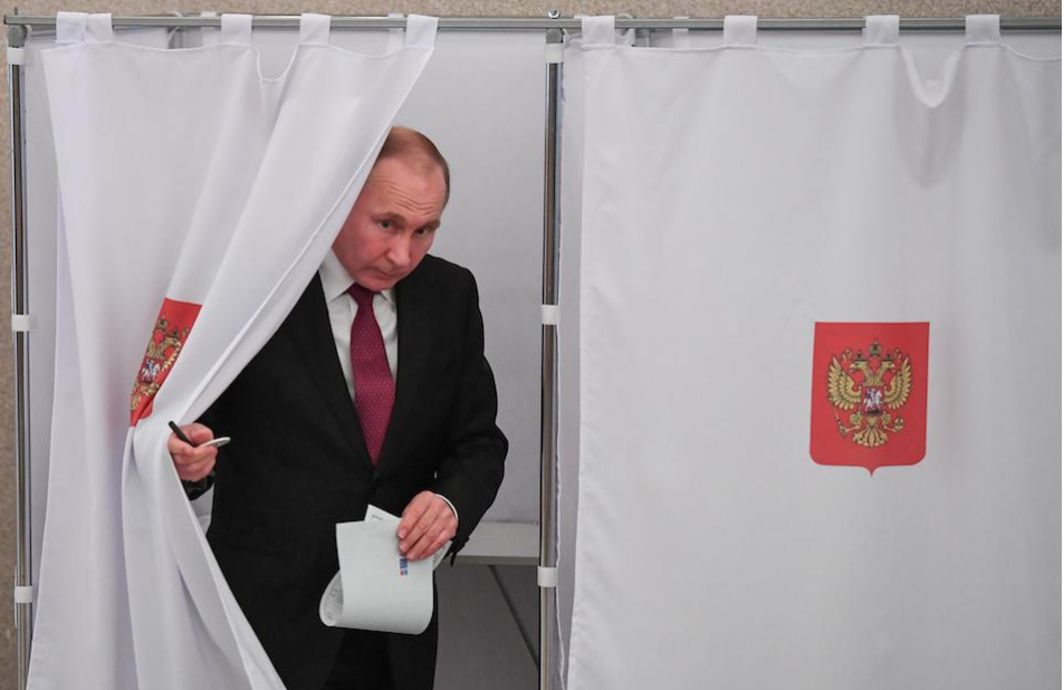 The reports from Moscow believe that President Vladimir Putin is expected to win the elections for the fourth time since he is leading in the polls by a wide margin.

The election results are expected to trickle in by the end of the day and a stage where Putin is expected to deliver his victory address has already been set up in Moscow’s city centre, near the Kremlin.

Nearly 109 million voters have the right to cast their ballot in approximately  100,000 voting stations across the 85 regions and republics of the Russian Federation. Russian citizens are also casting their votes in their embassies and other representative offices in 145 countries.

Polling stations on 38 cross-country trains, hospitals and military bases were also provided. A virtual voting station in space for Russian astronaut, Anton Shkaplerov, current crew commander at the International Space Station, to cast his vote has also been made available.

Residents of Crimea, where Putin held his last public rally on Wednesday, will vote for the first time in Russian presidential elections. Elections are being coincided with the fourth anniversary of the annexation of the peninsula. Crimea figured prominently in Putin’s election campaign.

Meanwhile, the opposition leader Alexey Navalny, who was barred from running in the elections over a fraud conviction in a court case has called for a boycott of the vote. He has claimed that it was politically motivated.

On Friday, Russian news outlet RBC reported that the Kremlin has indicated that a turnout of 65 percent would be considered “good”. During the 2012 presidential elections, 65.3 percent of voters turned up to the voting.