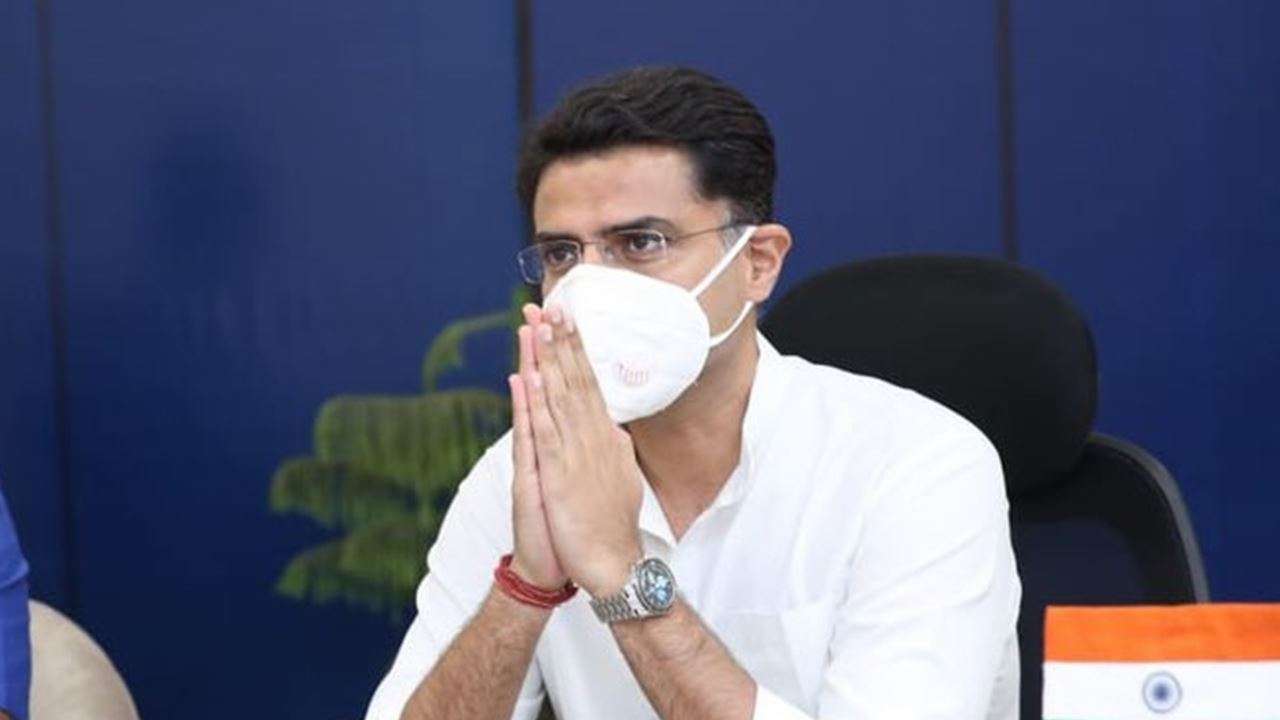 On day 3, Pilot’s counsel says Article 226 gives high courts authority over a Speaker’s actions; ‘What has been done (by the Speaker) was in total violation of the principle of natural justice,” says Mukul Rohatgi; HC asks Speaker to take no action on Pilot and dissidents till Friday’s verdict.

Rajasthan’s 19 dissident MLAs, headed by Sachin Pilot have received a ‘breather’ from the Rajasthan High Court. To be frank, so have CP Joshi, the speaker of the Rajasthan Assembly, as well as Chief Minster Ashok Gehlot. They will have to wait till Friday, when the court will deliver its verdict. The speaker has been directed by the court to not take any action against the dissidents till the verdict is announced.

Three days of the hearings concluded this afternoon.

The third day’s hearing, today, was virtually taken over by Senior Advocate Mukul Rohatgi, who argued that Article 226 gives high courts jurisdiction over Speaker’s actions. Also in the highlight was senior advocate Devdutt Kamat’s argument that voluntary giving up of membership does remain an issue for Sachin Pilot and his men.

On the third day of hearing of the submissions in the petition filed by dissident Congress MLAs, led by Sachin Pilot, Rohatgi today (July 21) argued for the petitioners and cited powers that high courts have under Article 226 of the constitution. As per that article, high courts can exercise jurisdiction over an Assembly Speaker’s actions.

Yesterday the Speaker’s counsel, Abhisekh Manu Singhvi, had stressed that the Speaker was beyond the purview of the High Court of Rajasthan.

As hearings began on the third day Rohatgi defined the powers of the high court as per Article 226 of the Constitution.  He said that under 226, the powers of the high court cannot be curtailed by the constitution or anything else. He said it was part of the basic structure. He said that this was wider than even article 32. Therefore, he said, that the Speaker’s argument that the court cannot act on his decisions is wrong.

“Article 226 of the Constitution empowers the high courts to issue, to any person or authority, including the government (in appropriate cases), directions, orders or writs, including writs in the nature of habeas corpus, mandamus, prohibition, quo warranto, certiorari or any of them.”

Rohatgi clarified that the Kihoto judgment, as referred to in court yesterday, be read according to the facts. “No judgment can be read in vacuum or without the facts,” he said. Reading the judgment, he said that the entire emphasis was on defection from one party to other party. “When you quote Aaya Ram Gaya Ram, you cross the floor.”

“I am attacking the motive on several grounds,” he said. “Please note: Notice issued the day complaint is made, maybe even in a few hours same day. The legislative rules of Assembly derive their validity from the Constitution, they are not subordinate. They state that on receiving a complaint he (the Speaker) examines it and is prima facie satisfied. All this was thrown out of the ring. There is nothing on record to show that this was done.”

He added that a normal law under 226, a challenge to a show cause notice, will be entertained on well known factors, such as excess of jurisdiction, colourable exercise of power, etc. “I am saying what has been done was in total violation of the principle of natural justice.  Schedule 10 doesn’t allow a show cause on these facts.”

Citing the case of MLA Dilawar, Rohatgi said: “If there was a lockdown till July, what about Dilawar’s case? Was this more important than him? The proceedings reek of malafide. And this is done during a pandemic! We are amidst COVID. My question is, what was the tearing hurry?”

He added: “The rules say that within 7 days, or such extended period as there may be. The Speaker can, therefore, extend the time period.According to rules, the procedure is like in a court. there are arguments, cross examinations, evidence, etc. The court must ask the Speaker to file a better affidavit answering all the questions raised.”

He also said: “Historically. or ironically, the power should be vested in a neutral tribunal.” He cited the Manipur case that dealt with the fact that Speaker came from a political party.

Senior Advocate Devadatt Kamat, arguing for Congress and the Speaker, went through the Rajasthan Legislative Assembly Rules of Procedure and said that those rules do not say that reasons need to be recorded in the notice, at this stage. He said: “A lot of things were said, but I’ll not respond to those. I’ll keep within my ‘maryada’.

Continuing from yesterday, Kamat said that there was no rebuttal from either counsels Salve or Rohatgi on the point that the action of Sachin Pilot-led MLAs amount to voluntary giving up of party membership. He said Parliamentary Committee reports with respect to the Tenth Schedule observed that those who wreck inner party discipline must pay the price with disqualification.