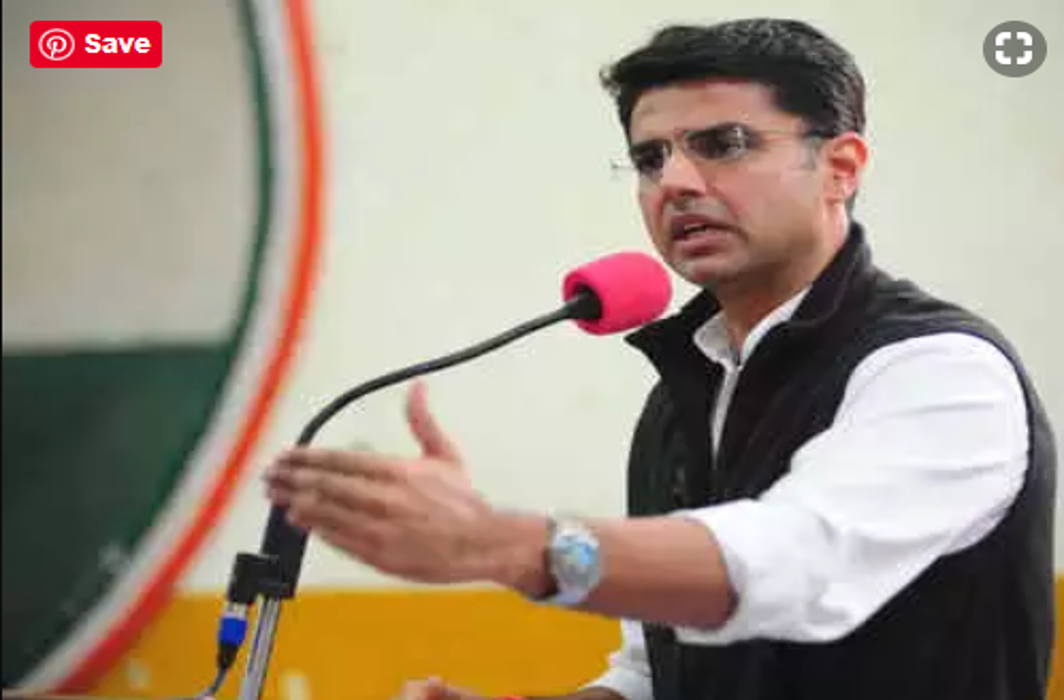 Along with polling in Maharashtra and Haryana, by polls are also scheduled for the two assembly seats in Rajasthan on October 21.

Rajasthan Deputy Chief Minister and state Congress president Sachin Pilot on Tuesday said Mandawa and Khinwsar assembly bypolls will be the test of the work done by his party government and claimed it will win both the seats with “huge” margins.

The bypolls are being conducted as Khinwsar MLA Hanuman Beniwal and Mandava MLA Narendra Kumar were elected to Lok Sabha in May this year.

“The bypolls are the test of the work of the government and we are prepared for that. We will win the seats with huge margin. When the Congress was in opposition for five years, we won all bypolls and this time, we are in the government and there is no reason for not winning the bypolls,” Pilot said..

“The state government’s first and foremost priority is to make the life of people better. We ought to do whatever is possible to help people at personal, social and administrative level,” he said.

Congress has fielded former MLAs Rita Chaudhary in Mandawa and Harendra Mirdha in Khimsar, the BJP has given ticket to Sushila Sigra in Mandawa and is contesting the bypolls in alliance with MP Hanuman Beniwal’s Rashtriya Loktantrik Party (RLP) on Khimsar where Beniwal’s brother Narayan Beniwal is the alliance candidate.