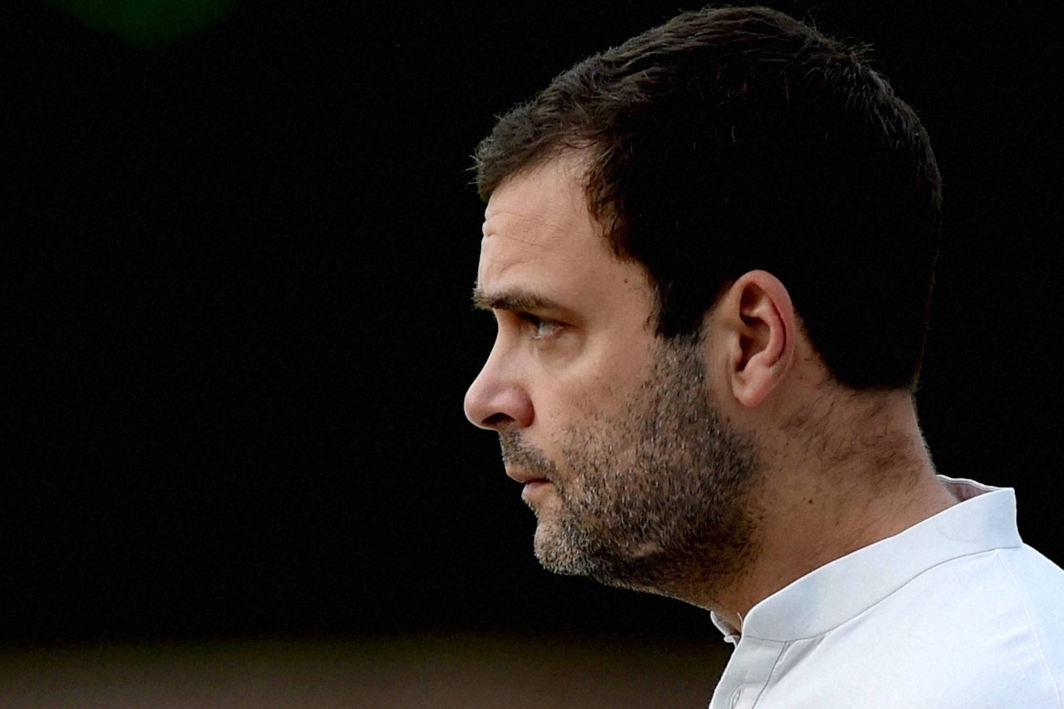 Rajasthan Congress chief and former MP, Sachin Pilot, has once again revived the rumours around the impending elevation of Rahul Gandhi as the party’s national president. Pilot’s indication, on Sunday, that the Congress vice president may take over the party chief’s mantle from his mother, Sonia Gandhi, after Diwali has set the political grapevine in New Delhi abuzz with all sorts of rumours.

In an interview to news agency PTI, Pilot – who is also a close aide of Rahul – said that the Congress vice president’s elevation had “been in the pipeline for long” and that it could now be executed “shortly after Diwali” once the ongoing process of the party’s internal organizational polls for choosing office bearers in the states is over.

Pilot’s views have been shared by another Rahul aide, former south Mumbai MP, Milind Deora who was also part of the party delegation that accompanied the Congress president last month for his much-publicised visit to the United States. Although Deora didn’t give any timeline for the elevation, he has seemed to confirm that Rahul will be made the Congress president “very soon”.

It may be recalled that in August this year, former Union minister and another confidante of the Congress vice president, Jairam Ramesh, had also indicated that “Rahul Gandhi will take charge as the party president before the end of 2017.”

The Amethi MP’s elevation as the Congress’ national president had always been a foregone conclusion and the only question about it has been about the timing. Often dubbed as a “reluctant politician” – though Rahul had during his recent conversation with students at the University of California, Berkeley said that these rumours are spread by BJP trolls – the Congress vice president had himself said during his recent visit that he ready to take on the new role and qualified his remark by asserting that the party would follow a democratic process to do this.

The old guard of the party has been wary of Rahul’s style of functioning – many party veterans who quit the Congress in the past three years, mostly to join the BJP, had blamed their decision on Rahul. However, it is believed that if Rahul takes over as the party president as soon as post-Diwali he wouldn’t step on the toes of the party veterans and instead try to build a scenario where the old guard gets roles in planning the party’s poll strategies, working out manifestoes for provincial and federal elections, firming up the party’s stand on critical political issues, etc. Similarly, Rahul might want to use his aides – the likes of Sachin Pilot, Jyotiraditya Scindia, Milind Deora, Shashi Tharoor, etc to take on more active grassroots roles while also helping the old guard in running the organisation.

The Congress president has not been keeping well for some years now. However, in times of a crisis within the party or when the Congress is trying to keep the Opposition parties united in an effort to take on the formidable BJP under Prime Minister Narendra Modi and Amit Shah, Sonia Gandhi has stepped in behind the scenes, and sometimes in public view, to project her party’s stand.

However, Congress sources say, that Sonia also realizes that delaying Rahul’s impending elevation for want of “the best suitable scenario” may no longer be a viable option. The party’s poll prospects have taken a huge beating in recent years and show no signs of reviving given the BJP’s shrewd and shrill poll strategies and rhetoric. Also, sources point out that given the state of her health she can’t devote as much time to the party and any hectic political activity like election campaigns as she did before.

Many in the Congress believe that Rahul’s recent visit to the US where he stridently took on Modi and the BJP on a range of issues, has been well received by leaders within the party, sympathizers on the grassroots and that section of the Indian electorate that has been hit the hardest by issues like demonetisation, economic downturn, lack of jobs and the GST rollout – all of which the Congress vice president red-flagged.

These reviews coupled with unrest within the BJP over the Centre’s inability to revive the Indian economy – as has been evident from the diatribes of BJP leaders Yashwant Sinha and Subramanian Swamy and RSS ideologue S Gurumurthy – provide a “suitable scenario”for Rahul’s elevation, a senior Congress leader said.