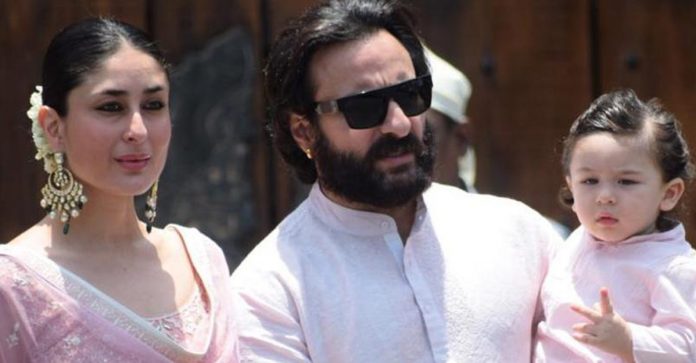 Saif Ali Khan recently dismissed the reports of him buying back his ancestral home-Pataudi palace.The actor said the Pataudis already owned the palace and he only paid off lease to Neemrana Group Hotel. Saif Ali Khan said that Rs. 800 tag on the palace is a massive exaggeration and a miscommunication because his ancestral home is priceless and it’s impossible to put a price tag on it.

In an interview to Mumbai mirror, Khan said it was a fair financial arrangement and he did not have to buy back Pataudi palace as they already owned it. He said it’s impossible to put a value to the palace in monetary terms because emotionally, the property is priceless. Khan said his grandparents and father are buried there and that there’s security, serenity and a spiritual connection there for him. The actor said that his grandfather Iftikhar Ali Khan Pataudi built the palace for his grandmother Sajida Sultan about a 100 years ago. He said his father had leased out the palace to Francis (Wacziarg) and Aman (Nath) in difficult times. Francis and Aman took good care of the palace and were like family. His mother Sharmila Tagore had a cottage there and she was always very comfortable,  Khan said in the interview.

Saif Ali Khan said that the property was leased to Neemrana Hotels but he felt the desire to have it back after his father’s death and was offered a good deal. He wrapped up the lease and took possession of their home again. The actor said he has rented out certain portions of the property for film shoots, so that the palace can sustain itself. Khan said that he was a black sheep in his teenage years, so it feels nice now to do this for the family and our heritage, the actor added.