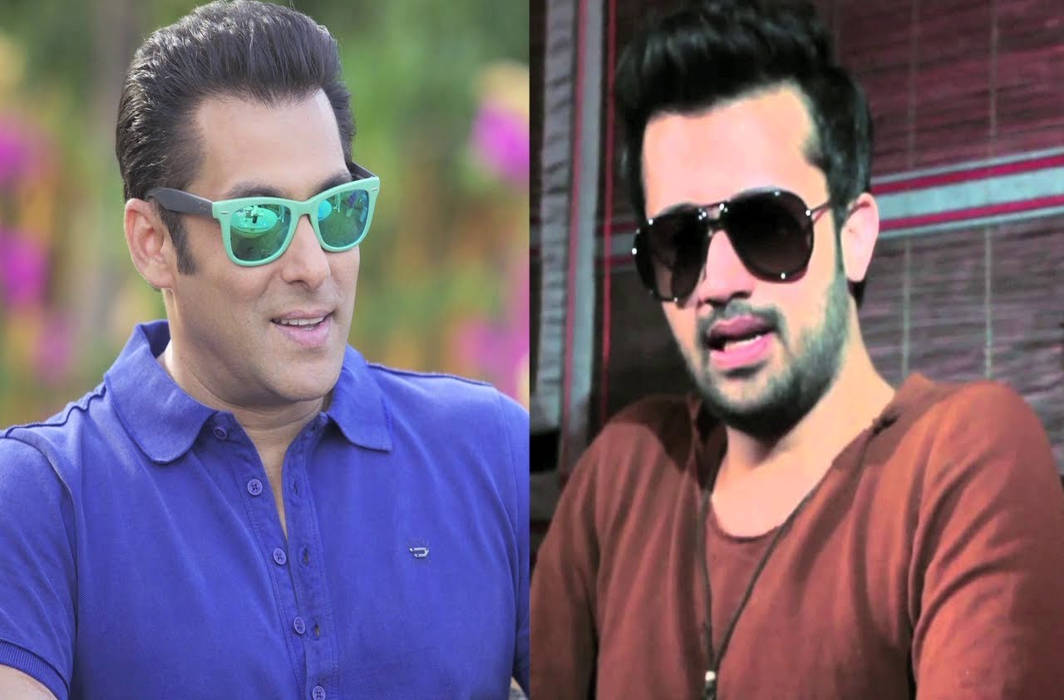 The decision was taken following the blanket ban on the Pakistani artistes imposed by All India Cine Workers’ association, as per reports.

The producers associated with the film have reportedly decided to contribute Rs 22 lakh for the families of martyrs of the terror attack.

It has also been reported that the Pakistani singers who are singing for the movie Bharat will also be replaced. A Deccan Chronicle report quoted a source as saying, “This time, Salman knows that he can’t ignore the demand to ban the Pakistani singers. And while he believes the voices of Rahat Fateh Ali Khan and Atif Aslam suit him best, there are far bigger truths to tackle right now.”

Earlier the All India Cine Workers’ Association released a statement saying, “All Indian Cine Workers Association strongly condemns brutal terrorist attack on our soldiers at Pulwama district in Jammu and Kashmir. Our heartfelt condolences to the families of the victims. AICWA stands with nation in confronting such terror and inhumanity. We’’re officially announcing a total ban on Pakistani Actors and Artists working in Film Industry. Still if any organisation insist on working with Pakistani Artists will be banned by AICWA and a strong action will be taken against them. Nation comes first, we stand with our nation.”

There is now a huge demand among Salman’s hardcore fans to get rid of songs sung by Pakistani singers. Dozens of tweets have in fact warned the superstar that if the terror-sponsoring nation’s talent is included in Bharat, they won’t watch the film.

Meanwhile, condemning the attack, Salman tweeted “My heart goes out for the jawans of our beloved country and their families who lost their lives as martyrs to save our family.”

My heart goes out for the Jawans of our beloved country and their families who lost their lives as martyrs to save our families... #YouStandForIndia

As an act of protest after Pulwama attack, videos of Pakistani artiste Rahat Fateh Ali Khan and also Atif Aslam have reportedly been taken down by T-Series on YouTube after Raj Thackeray-led Maharashtra Navnirman Sena (MNS) asked music companies on Saturday to pull out songs of Pakistani artistes from their albums and videos.

Nitin Kakkar directorial Notebook is scheduled to hit the theatres on March 29.