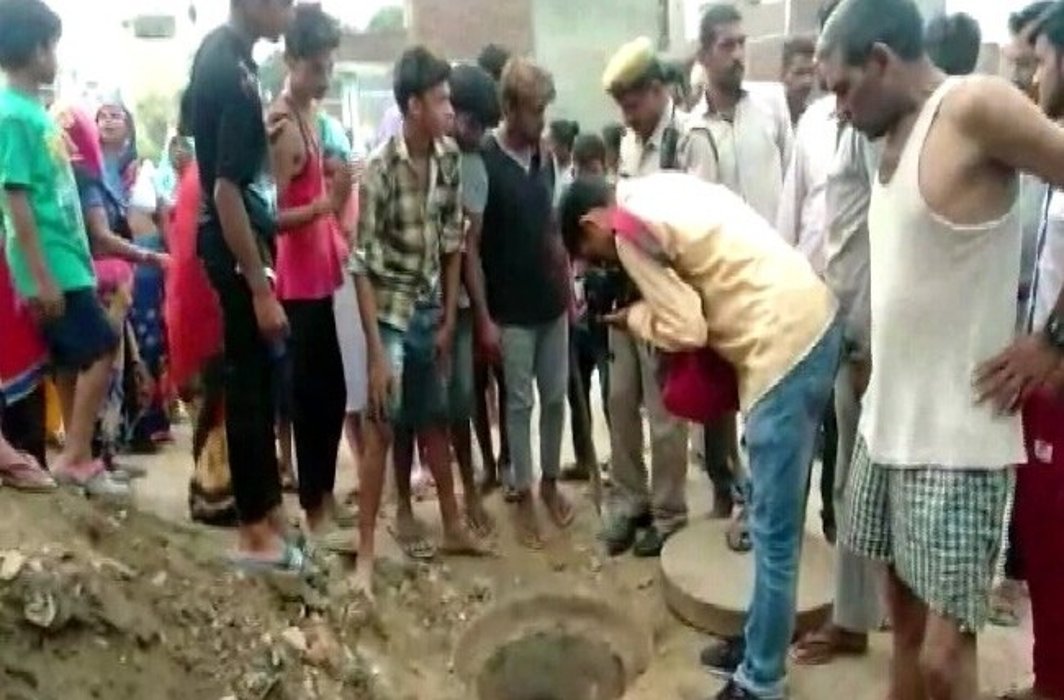 Unsafe working conditions killed five men, while they were cleaning a sewer in Ghaziabad, Uttar Pradesh on Thursday, August 22.

The workers died while cleaning a sewer line within the Nandgram area in Ghaziabad that is operated by a government company. UP Chief Minister Yogi Adityanath has announced a compensation of Rs 10 lakh each for the family members of the employees who died, a government statement said. The Chief Minister has additionally ordered a time bound inquiry into the incident, the statement said.

According to the employees, at first, only one of them entered the sewer. When, after a while he did not return, the others went down the sewer line. The police immediately went there, brought out the bodies and transported them to the city’s mortuary.

It is not the first time that something like this has happened. In the month of March two part-time workers died in the state of Varanasi while cleaning sewers. The private company under whom the work was going on, gave them absolutely no safety gear or gas masks.

According to the National Commission of Safai Karamcharis, a body under the Central Government’s Minister for Social Justice and Empowerment, 819 people have died in the last 25 years from cleaning sewers. This works out to be over 30 deaths per year. Uttar Pradesh has seen 78 deaths in that time period.

In every case the common factor due to which these deaths happen is the lack of basic safety equipment  given to the workers who enter sewers. Deaths in sewers and septic tanks happens either due to the inhalation of toxic gases inside or exposure to toxic matter. This incident shows how unsafe the working atmosphere is, for sanitation workers across the Nation.

As the farmers continue to protest against the Centre's newly enacted farm laws, Prime Minister Narendra Modi endorsed the major reforms made in the agriculture sector in Budget 2021-22.
Read more